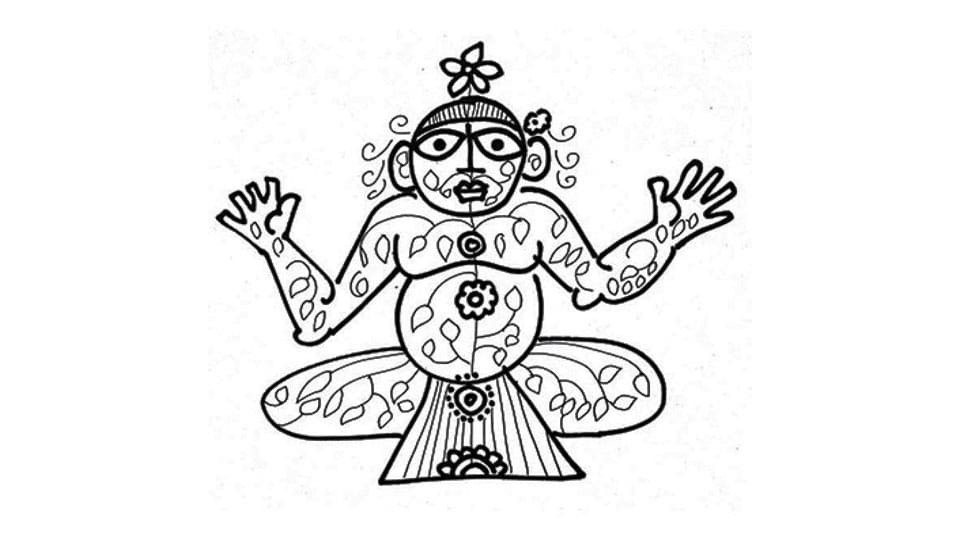 The 19th century saw Hinduism being re-framed for two reasons. First was missionary activity that, with its aim of gaining converts, consciously spotlighted aspects of Hinduism that the elite could not explain and found embarrassing.

Second was exposure to humanistic values of the Enlightenment, with ideas such as equality and justice. The re-framing that followed came to be known as the Hindu ‘renaissance’. The choice of term, ‘renaissance’, was an obvious reference to European ‘renaissance’ of the 15th century when religion was confronted with reason.

This re-framing was not homogeneous. Different groups moved in very different directions. Some rejected popular Hindu rituals that involved, amongst other things, the worship of images, trees and cows. Others sought to create scientific (often pseudo-scientific), or at least logical (or pseudo-logical), explanations that justified the rituals. Some saw the customs and beliefs as having gone through corruption, in need of purification. Others felt the customs and beliefs were perfect and needed no modification; they were simply misunderstood. This diversity becomes obvious when we study two major Hindu religious leaders of this period: Swami Dayananda Saraswati and Swami Vivekananda.

Dayananda was born in Gujarat while Vivekananda was born in Bengal. Both came from affluent families. Both were well-educated. Both chose to be monks, rather than householders. Both believed in equality, justice and universal brotherhood. Both believed in nationalism and freedom from British rule. Dayananda was fluent in Sanskrit, loved to debate, but spoke increasingly in Hindi to make his idea accessible to the masses. Vivekananda was fluent in English and famous for his oratory; it was he who introduced the West to Hinduism. Both set up organisations to spread their ideas, Arya Samaj and Ramakrishna Mission. Both rejected the idea of caste. Both opened their organisations to women. Both Dayananda and Vivekananda had huge followers, Dayananda mostly in Hindi speaking areas of the North while Vivekananda in the Eastern and Southern parts of India.

But the two men had very different views on the Vedas. Dayananda gave more importance to the Samhitas, the collection of Sanskrit mantras, which he saw as divine revelations. Vivekananda on the other hand focussed on Upanishads, which formed the basis of the philosophy known as Vedanta, which means the acme of Vedic thought. Dayananda was completely against the Puranas, idol worship and temple rituals, but valued the yagna.

Both had many critics — some sincere who disagreed with their interpretations; others simply envious of their success or plain cynics. Dayananda was criticised for his rather creative interpretation of Vedic verses, his criticism of other religions and his concept of purification (shuddhi) to reclaim converts and bring them back to the Hindu fold. Vivekananda was criticised for travelling over the sea (that traditionally led to loss of caste), for his comfort with non-vegetarian food and his nationalistic re-framing of Hinduism.

In the 21st century, we would like to assume that former Hindu leaders thought alike and had no critics. But, like all things Indian, even the Hindu renaissance was complicated, messy, diverse and dynamic.