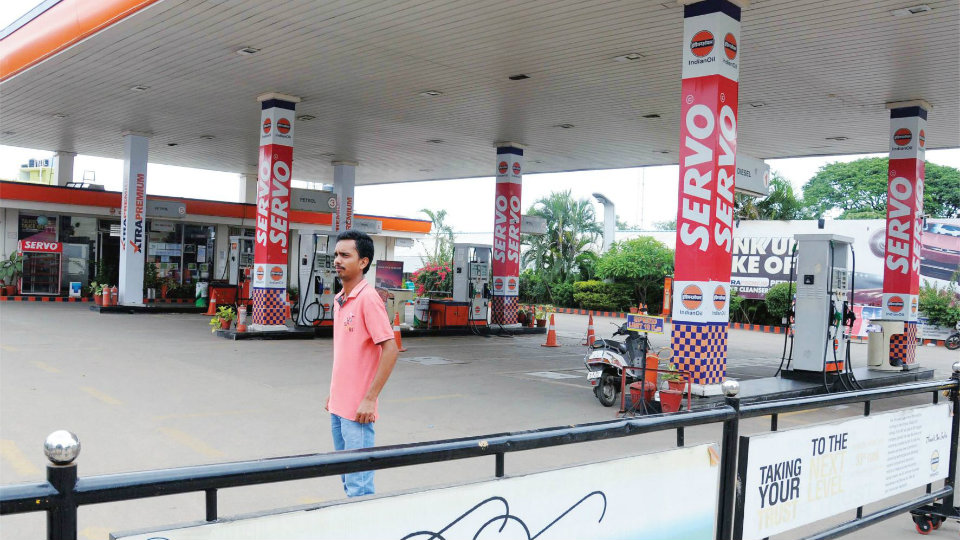 Mysuru: Deputy Commissioner D. Randeep has warned the petrol bunk owners that stringent action according to Law will be taken against them if they keep resorting to strikes by closing down the bunks frequently.

In a press release, the DC has stated that the petrol and diesel distributors may approach the Centre and State Governments, the oil companies or even the Deputy Commissioner in a lawful way and submit memoranda to resolve their problems.

Meanwhile, the petrol bunk owners have called of their strike scheduled for today.