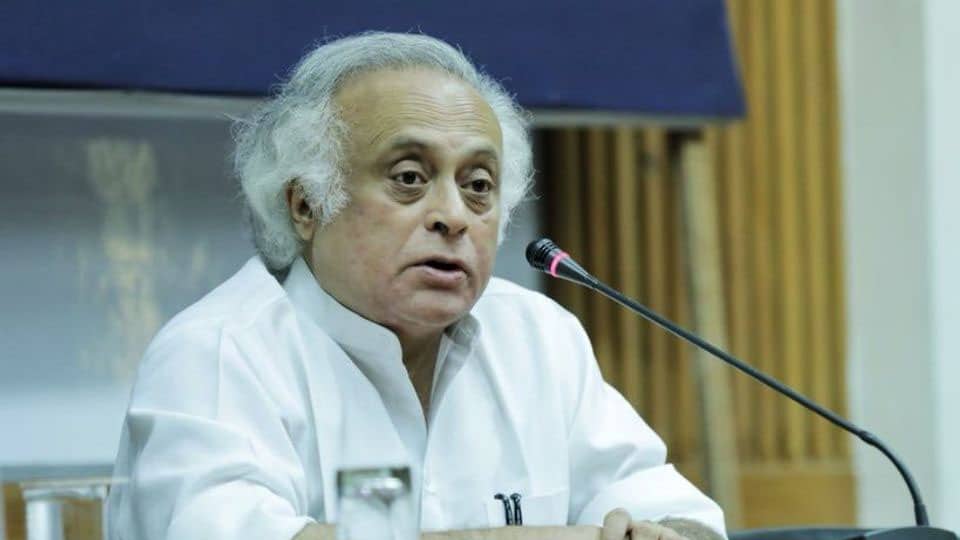 New Delhi: Prime Minister Narendra Modi’s governance model is not a “complete negative story” and not recognising his work and demonising him all the time is not going to help, Congress leader Jairam Ramesh said.

He made the remarks on Wednesday while launching a book, ‘Malevolent Republic: A Short History of the New India’ written by political analyst Kapil Satish Komireddi. It was time we recognised Modi’s work and what he did between 2014 and 2019 due to which he was voted back to power by over 30% of the electorate, he said.

“He [Modi] talks in a language that connects him with the people. Unless we recognise that he is doing things which people recognise and which have not been done in the past, we are not going to able to confront this guy,” he said.

Ramesh sought to clarify that he was not asking anyone to praise or applaud the Prime Minister, but only wanted the political class to at least recognise the traits he [Modi] has brought to the governance — particularly the “economics of governance.”

To prove his point, he gave the example of the Pradhan Mantri Ujjwala Yojana (where LPG cylinders are distributed to women freeing them from smoke-filled cooking) and how successful it turned out for Modi.

“In 2019, all of us in the political discourse made fun of one or two of his programmes, but it has turned out in all electoral studies that the Ujjwala is one single programme which has been able to connect him with crores and crores of women and given him the political traction which he didn’t have in 2014,” said the Rajya Sabha member from Karnataka.