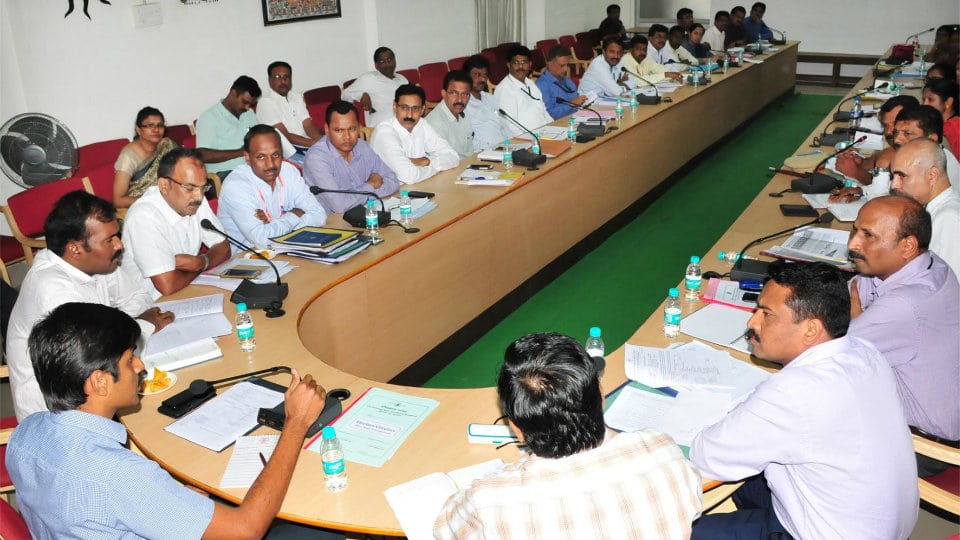 Mysuru:  Deputy Commissioner (DC) of Mysuru District Abhiram G. Shankar conducted a meeting on Monday regarding Assembly Election within 24 hours after he took charge as the new DC.

Addressing a meeting of Nodal Officers of various committees, Abhiram Shankar said that the Election Commission was closely monitoring the poll related issues in the State and asked the nodal officers to be alert and cautions of all happenings.

He interacted with officials of Income Tax, Excise and Police Departments to seek information on violation of Model Code of Conduct. He also obtained information on training of officials posted at polling booths.