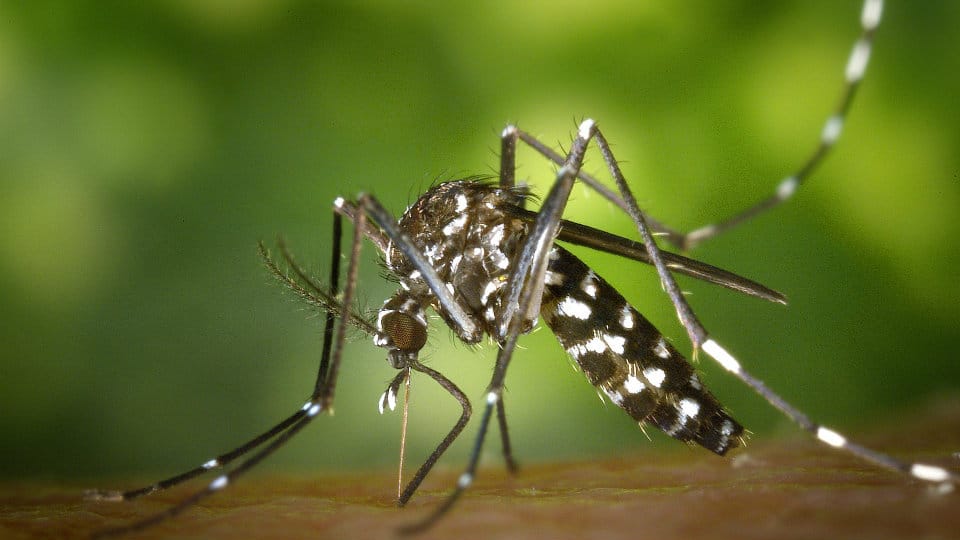 Mysuru: With the onset of Monsoon, the Health and Family Welfare Department, in association with Columbia Asia Hospital, will launch widespread campaigns across the district to sensitise the people on the measures to be taken for preventing the outbreak of dengue and such other vector-borne diseases.

Addressing a press meet at Pathrakartara Bhavan here this morning, DHO Dr. Basavaraj said that with the onset of monsoon, there are chances of dengue outbreak. As such, the District Administration, sticking on to the phrase ‘Prevention is better than cure,’ is making all-out efforts to ensure that there is no outbreak of Dengue and other such vector-borne diseases.

Reiterating that preventing the outbreak is the best way to tackle dengue, the DHO said that it was very important to ensure that are no unnecessary collections of water in homes (example: old tyres, pot plant dishes, aquariums without fish etc.) as these are the most likely areas of breeding of mosquitoes which carry dengue virus.

Maintaining that there were no dengue cases reported from any where across the district so far, Dr. Basavaraj, however, said that the District Administration is fully equipped to treat any suspected dengue cases.

Pointing out that 4,437 suspected dengue cases were reported last year out of which only 843 were confirmed for dengue virus attack, he said that two persons died of dengue last year and all the rest were cured successfully.

He, however, said that the District Administration was fully geared up to prevent any Nipah outbreak in Mysuru, as the district borders Kerala, where several persons have died. He appealed the people not to ignore signs of fever and to immediately consult a doctor if they find something wrong in their health.