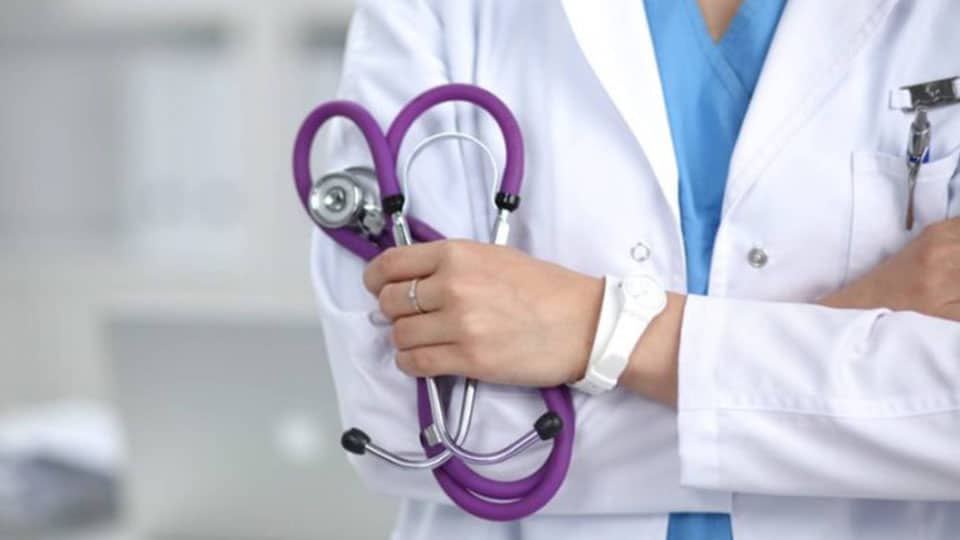 Health related information, supported by data, sourced to both World Health Organisation (WHO) and the country’s official channels, in addition to articles by those who are regarded as knowledgeable, in periodicals of all hues as well as journals of repute is emerging at a pace leaving the readers confused, if not dumb-founded. Even as the narratives are being published in land’s different languages, including Kannada, and can be accessed easily, the outreach of the valuable information seems to be beyond a majority in the country’s population, considering that more than 60 per cent reside in villages. Add to this, the rapidly growing number of urban poor bugged by low literacy, apart from their struggle to survive with uncertain livelihood. In this backdrop, welfare of people, when seen through the prism of economic prosperity of society, is tied to many factors other than and in addition to health, incompletely perceived as freedom from illness. Among the factors to be leveraged for ensuring welfare, qualified medical practitioners, genuine medicines, infrastructure in the form of well-equipped hospitals and affordable services committed to heal with a sense of empathy stand out. However, the ongoing dialogue with doctors practicing allopathic system of medicine seems to be lopsided, going by reports of administration taking unilateral measures.

Senior citizens in Mysuru can recollect the days of the citizens felled by illnesses seeking relief from doctor fraternity identified as General Practitioners (GPs) or Family Physicians, some of whom infused unfailing trust and confidence in the patients, earned by what used to be perceived as Hasthaguna (meaning correct diagnosis and appropriate medication). While the city has about 250 GPs at present, the medical profession is dominated by specialists.

Given the stunning multiplicity of diseases and disorders in their nature and number on an unprecedented scale, and more importantly, the rapid rise in the number of victims of illnesses that have outweighed all inputs into the country’s healthcare sector, the issues of (a) Compulsory rural service for doctors graduating from Government Medical Colleges and (b) Permitting dual practice by doctors on the roll of Government Hospitals to offer private consultation are being debated by administration. The inconclusive dialogue with the healers, pointedly featuring the issue of remuneration, prompts one to cite the Kannada idiom Haavu Saayabaaradu, Kolu Muriyabaaradu.

Let not the elected representatives of people in seats of authority and unbridled power forget the fat remuneration they have awarded to themselves and the lavish life they lead at public cost. Projecting the healers with a villainous image seems unfair. While the issue of their remuneration concerns all employees of the Government, isolating the case of doctors is incongruous. Administration having not kept Government Hospitals in ideal conditions, permitting dual practice seems to be a way out of the crisis for now, for better outcome in the healthcare sector.