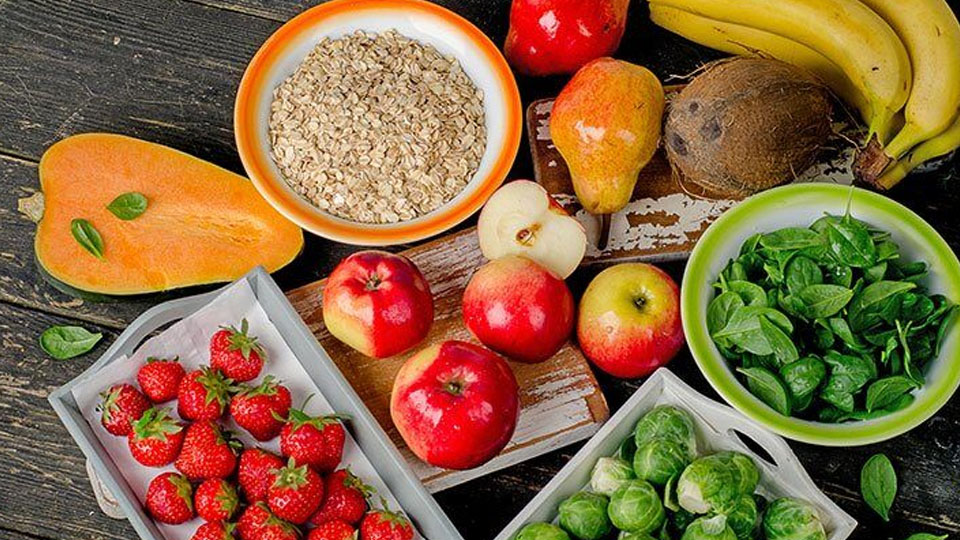 Food security and food safety figure in the columns of dailies presenting a number of issues related to the two distinct subjects raised in circles of literati, only to be read by people at large, some feeling concerned and the rest resting unconcerned, the latter kind being convinced that the successive Governments often come out with plans to address the issues but stumble in carrying out the action as planned. Officially sourced data on the annual food production in the country, intimately connected with timely and adequate rainfall, allow one to be in a zone of mental comfort that all is well in the matter of food security, notwithstanding the also officially sourced data that more than one-fifth of the country’s population are bugged by hunger, without the wherewithal to access food. The issue of food safety, engaging the sections in the country’s populace who are able to access food in both quantity and quality, doesn’t seem to be bestowed the attention it deserves given the media reports of episodes of diet-driven disruption in the health of consumers.

The global watchdog on human well-being, World Health Organisation (WHO), has been pursuing the common cause of access to safe food with the message that safe food is the key to sustaining life and promoting good health. The agency has released figures that estimate 600 million cases of food-borne diseases occur annually worldwide, which translates to nearly one in 10 people falling ill after consuming contaminated food.

Malnutrition and malconsumption of food are different kettles of fish. Episodes of urbanites with money power experiencing diet-driven disruption of their bellies don’t make news unlike episodes of the rustics in large numbers getting knocked down by consuming unsafe food, thanks to their disadvantageous position of being unaware of hygiene and the fitness of the food they lay their hands on. In addition, children under the age of five years carry 40 per cent of the food-borne diseases burden with about 1,25,000 deaths every year, according to WHO. India joined countries around the world observing World Food Safety Day on June 7, with the Food and Agriculture Organisation facilitating member-countries on the occasion.

While the act of consuming food without a care on indiscretion in the choice of dishes that cause disruption of the tummy is for individuals to be concerned, instances of events where large numbers of people partake in eating, such as wedding lunches and dasoha call for utmost care to avoid diet-driven disruption on a mass scale.