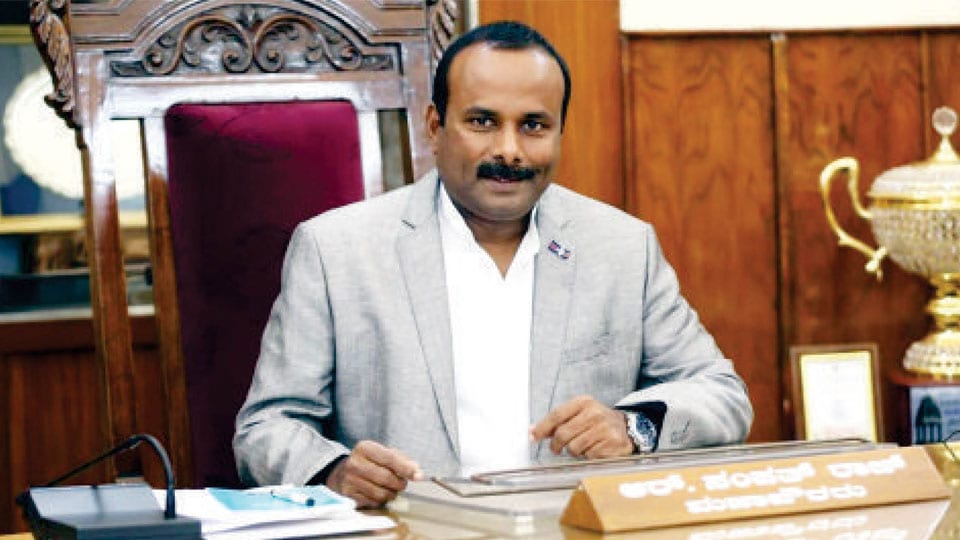 Bengaluru: Former Mayor and Congress Corporator, Sampath Raj, who was absconding since Aug. 11 after violence in which four people died and created terror in public, was nabbed in the city by CCB sleuths, who are investigating the case.

Police said on Tuesday that Sampath Raj was on the run for over a month to evade arrest after violence in KG Halli and DJ Halli area in the city.

On Nov. 7, Police had arrested Riyazuddin, the aide of Sampath, on charges of helping him escape by taking him to a farmhouse near Nagarahole and providing him shelter. Sampath had escaped from there before the Police reached the farmhouse.

Another accused Corporator, Abdul Rakeeb Zakir, was also hiding in the same farmhouse.

Recently, the High Court had directed the CCB sleuths to take all the measures to arrest Sampath Raj. The CCB officials are questioning Sampath Raj about his mysterious disappearance from a private hospital in Hebbal where he was admitted for treatment against COVID-19. According to the hospital discharge summary, he was discharged       on Oct. 14.

Though ACP Venugopal had instructed hospital authorities to inform him about Sampath’s discharge, they had failed to alert the Police.

Sampath was earlier interrogated twice by CCB officials and his mobile phone was seized. Based on his statement and findings during the investigation, CCB officials have already filed the charge sheet in the riots case and have mentioned the role of Sampath, especially in torching the house of Akhanda Srinivas Murthy, MLA of Pulikeshi Nagar constituency.