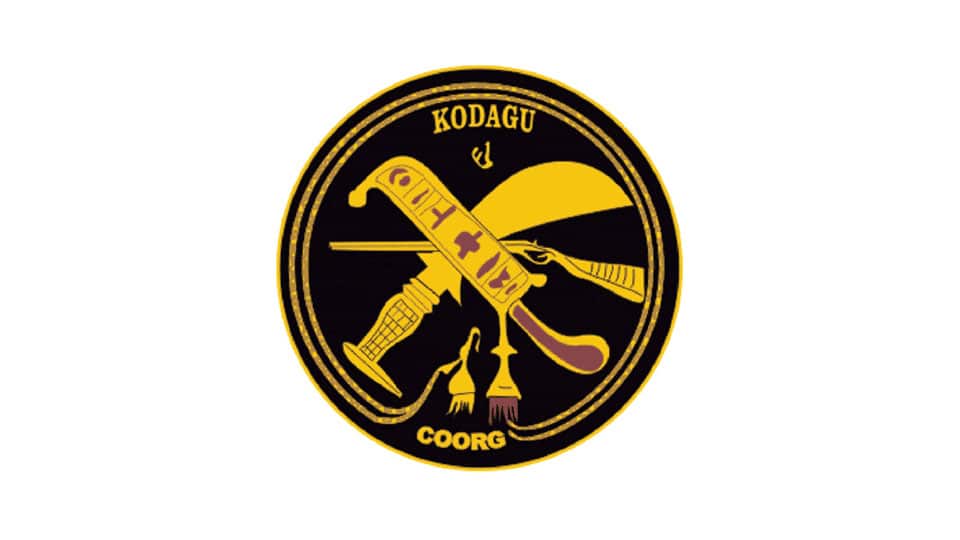 Madikeri: The Akhila Kodava Samaja has unanimously decided not to use the Kodava traditional dresses to appease any political party and not wear it to any event that is political or have any connection to politics.

Samaja President Mathanda Monnappa had recently issued a press note appealing to the community members to desist from trivialising the ‘Kuppiya Chele’ and other outfits by wearing them to all and sundry events. Now the Akhila Kodava Samaja has formally taken the decision in this regard at its AGM held in Virajpet on Dec. 28.

Also, the Kodava traditional dresses like ‘Bolakaat’, ‘Kolaat’, ‘Ummathaat’ that have a religious significance and performed only at temples and village sacred places must be restricted to the places where they are meant to instead of performing such dances on every dais and also at any political rally or event. These dances and dresses must not be a thing to exhibit. Rather they must serve the community purpose they are meant to.

The Akhila Kodava Samaja also called for strict implementation of dress code at all the holy places of Kodavas in the district including Talacauvery and Bhagamandala that have now become a place of tourist attraction. The management committees of the respective temples must impose restrictions and effectively implement the same, the Samaja has decided.

Also, the community must serve its own interest in joining hands with Kodava Samajas that initiate plans and programmes for the welfare of the community. Everyone must voluntarily cooperate with each other for the larger interests of  the community.

Pointing out that unity is a crucial aspect in keeping the community strong, the Akhila Kodava Samaja has appealed to the community to resolve the issues between families and within families in an amicable way. Family unity, unity with other families and unity of villages will go a long way in protecting the interests of the community, it stated.

Mentioning about the way Kodavas indulge in criticism about each other and each other’s political views on social media platforms, the meeting advised the community members not to discredit a fellow Kodava just to serve political interests. Efforts must be made to strengthen the community instead of criticising each other, the Samaja  has stated.