Home » News » Elected as Chairman of MDJA Conference in Hunsur 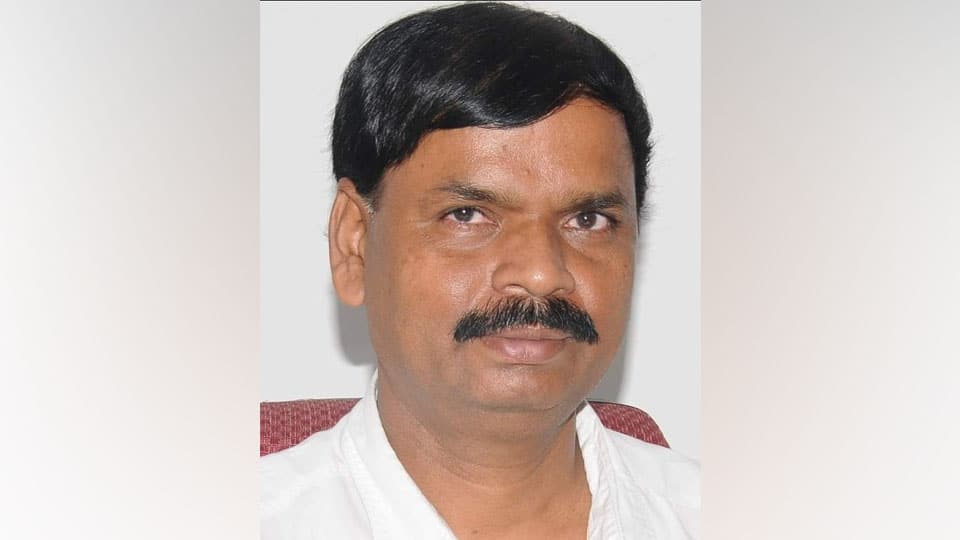 Elected as Chairman of MDJA Conference in Hunsur

Mysuru: Senior Journalist Amshi Prasannakumar has been elected as the Chairman of the first ever two-day conference of the Mysuru District Journalists Association (MDJA) to take place at Gavadagere in Hunsur taluk on Dec.14 and 15. He was elected at a recent MDJA meeting chaired by it’ President C.K. Mahendra.

Amshi Prasannakumar has been in the field of journalism for over three decades and has served as MDJA President and as a Member of Karnataka Media Academy in the past. He has won many awards including Developmental Award given by Karnataka Government, Lifetime Achievement Award of Bangalore Press Club and DVG Award  given by Karnataka Union of Working Journalists. A prolific writer, Prasannakumar has about 20 works to his credit. Currently, he is a member of the Academic Council of the Department of Mass Communication and Journalism, University of Mysore.