Home » News » Elected to Board of Advertising Agencies Association of India 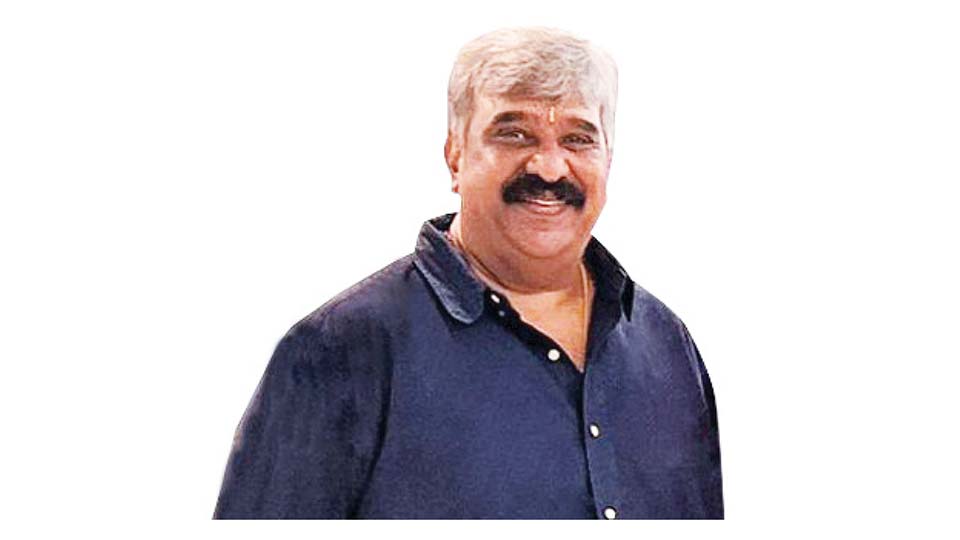 Elected to Board of Advertising Agencies Association of India

Mysuru: K. Srinivas, Managing Director and CEO of Sloka Advertising Pvt. Ltd., has been elected to the Board of Directors for Advertising Agencies Association of India (AAAI).

Srinivas is a familiar figure in the Advertising fraternity with over 30 years of experience in the fields of Advertising and Marketing. He has been instrumental in planning, implementing and setting future strategy resulting in the phenomenal growth of Sloka Advertising Pvt. Ltd., which is considered to be the best agency in South India.

Speaking on his election, Srinivas said “I’m extremely honoured to be elected to the Board of this prestigious Association and would strive to work in tandem with other Board members to uphold sound business practices between the various media and advertisers.”

Prashant Kumar, CEO-South Asia of Group M Media, was elected as the President of the AAAI. Immediate Past President, Anupriya Acharya, will be the ex-officio member of the AAAI Board for 2022-23.

Rana Barua was unanimously elected Vice-President of the Association. The other members of the Board are who is who of the Advertising Industry.

AAAI was founded in 1945 and today is a true representative with a very large number of small, medium and large-sized agencies as its members, who together account for almost 80 percent of the advertising business placed in the country.