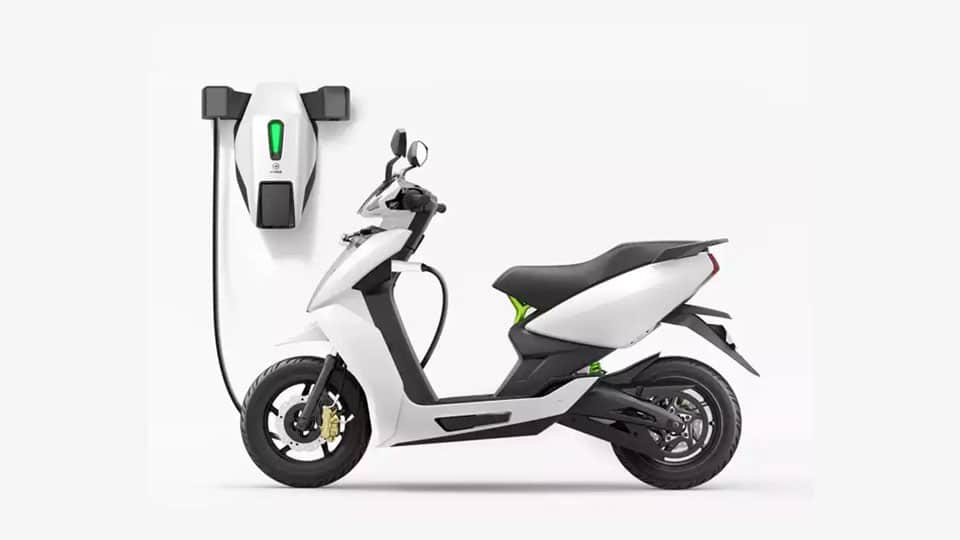 Under the amendment, the Government has increased subsidies on electric two-wheelers that will help bring down the prices by a significant margin.

According to the notification issued by the Department of Heavy Industry, the incentive for electric two-wheelers has been increased to Rs. 15,000 per kWh, a hike of Rs. 5,000 per kWh from the older subsidy rate.

The notification further states that the electric two-wheeler incentives will be up to 40 percent of the vehicle cost. In addition to the subsidy on an electric two-wheeler, the Government will also procure electric buses and three-wheelers on a large scale. The Energy Efficiency Services Ltd. (EESL) has been directed to procure three lakh electric three-wheelers, which will be implemented in various segments. Furthermore, EESL will also aggregate demand for electric buses in nine major cities including Mumbai, Pune, Chennai, Kolkata, Surat, Ahmedabad, Delhi, Hyderabad, and Bengaluru.

Out of the Rs. 10,000 crore subsidy earmarked in the FAME-II scheme, two-wheelers are the largest beneficiary but are only applicable on those vehicles that qualify under the scheme. The electric scooters need to deliver a minimum range of 80 km on a single charge and have a top speed of 40 kmph with a 250 watt or higher electric motor.