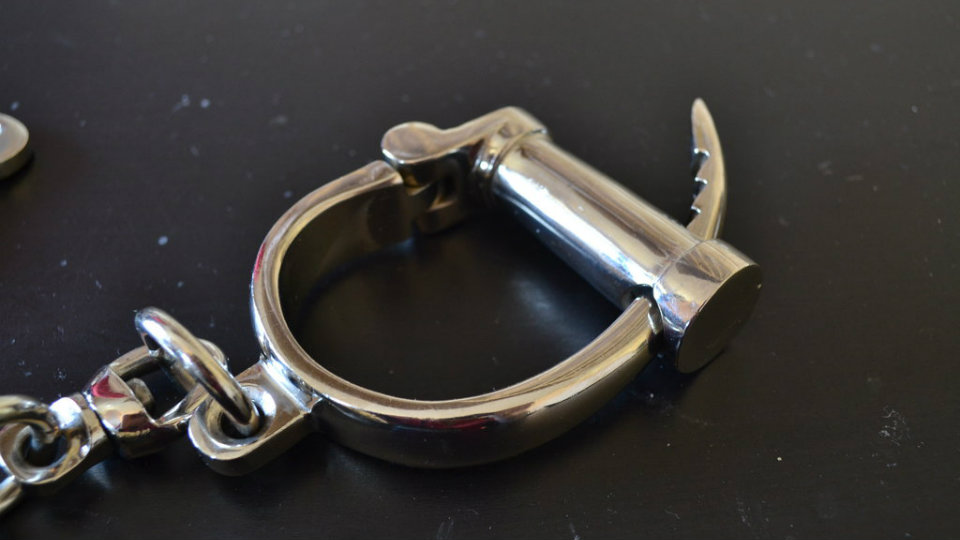 In separate cases, Mandi and V.V. Puram Police have booked 11 persons for assault in city.

In the first case, Mandi Police have booked a case against 10 persons for assaulting a person with lethal weapons, near       APMC on Sayyaji Rao Road in city on Mar. 16.

The victim of the assault has been identified as Habib Sharif, a resident of Mandi Mohalla in city. In his complaint, Habib has named Pyaru alias Pyarijan and others who assaulted him with machetes and other lethal weapons.

It is alleged that on Mar. 16 afternoon, when Habib was walking near a fruit shop in APMC yard, Pyaru, along with Syed Ghouse, Syed Zabi, Aslam, Rafiq, Irfan and others attacked Habib with lethal weapons saying that he (Habib) was helping fruit merchant Afsar, abused him using foul language, assaulted him and fled from the spot. A case has been registered at Mandi Police Station in this regard.

In the second incident, V.V. Puram Police have booked a case against a person for assault on Mar. 16.

Rangaswamy, who was holding grudge against Nagegowda over some issues earlier, assaulted Nagegowda, injuring him seriously before fleeing from the spot.

The seriously injured Nagegowda is undergoing treatment at a private hospital in city.

V.V. Puram Police have booked a case in this regard.