Home » Columns » Everyone deserves a paper cup only ! 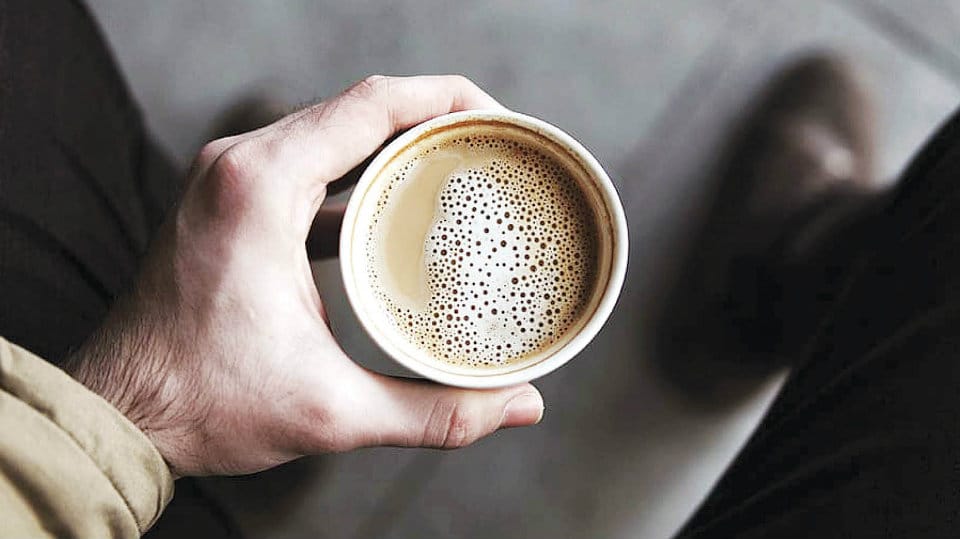 Everyone deserves a paper cup only !

A WhatsApp forward: There was a former Under-Secretary of Defence who was invited to give a speech at a large convention of about 1000 people. He was standing on the stage with his cup of coffee in a paper cup, ready for a  power-point presentation. He took a sip of his coffee, smiled, then looked directly at the coffee cup and he went off-script and said “You know last year too I spoke at the exact same conference.”

Last year, I was still the Under-Secretary and so the organizers flew me here in business class and when I arrived at the airport there was somebody waiting for me to take me to the hotel. They checked me in and the next morning as I came down after my breakfast,  some one was waiting in the lobby.  He greeted me and escorted me in a large car to this same venue. I was taken to the backstage near the green room. Someone graciously offered me a cup of coffee in a beautiful ceramic cup.

Now that I am no more an Under-Secretary, I flew here in an economy class, took a taxi to my hotel and I checked in myself. When I came down the lobby this morning I took another taxi to come to this venue. I  came from the front door and found my way to the green room. I asked some one for a cup of coffee. The man politely pointed out to the coffee vending machine and asked me to help myself. I poured the coffee into this paper cup and now I am standing before you.

Have I changed in a year? Yes, I am a year older and wiser. What is the lesson in this? The cup was never meant for me but for the position I held. Everyone deserves a paper cup. Remember this as you gain fame, as you gain fortune, as you gain position and seniority. People will treat you better. They will hold doors for you, open your car doors, salute you, wish you, offer you coffee or tea even without asking.  But remember this. None of the stuff is meant for you. It is meant for the position you hold, it is meant for the level you have achieved. Remember that lesson of humility and gratitude. You can accept all the free stuff, perks and enjoy them too but just be grateful for them.

I remember getting off the train in New York. As I was walking off the platform I walked past a Past General Norton  Schwartz who used to be the Chief of Staff of the United States Air Force. The head of the Air Force. Here I did see a guy in a suit taking his own suitcase down the platform like me. Just couple of months ago he was flying private jets and other people carried his luggage! Out of power, he had to carry his own suitcase!

I too faced similar problems after my retirement from Government service. In service, one is pampered and spoilt for nearly 30 years. I had never got down to go to any bank, or stand in a queue for paying any bills.  There were people around who did all that for me. I had a chauffeur driven car at my disposal. After retirement, I had to clean my own car and I struggled in the beginning. However, got used to it and now I am comfortable with it.

But in India the worst hit post-retirements are the bureaucrats and politicians, who are so much used to somebody else doing their jobs;  that is why politicians hate retirement. Of course, they amass so much wealth in their tenure that they can have a comfortable life post-retirement too. But it is a fact that the vvip culture exists in a big way in India. There is so much clamour for vvip security cover that most of them can easily afford to keep private security, but the status symbol of having a uniformed Policeman standing in front of their doors is huge.  The President of USA, the most powerful country in the world, has sometimes a lunch or a dinner in a proper restaurant like a common man but can any one of our Prime Minister or President even dream of doing it in India? No way.

READ ALSO  Spending to Live or Living to Spend!

In places like UP or Bihar people carry firearms for status. Once in Varanasi, a don came to me in advance and told me that he would be coming to the hotel in the evening with his friends. He requested me that the hotel should not present any bills to him in the evening but send it over to his residence next day. He came that evening and sat with his friends all the time boasting that even Government Hotels do not dare give him any bills. Everything was on the house.  Next day morning when the bill was sent to his home, he paid the bill without any murmur.

Not standing in queue or not paying bills and walking out in style is considered to be a vvip culture in India. Why do you think several politicians with huge name boards fight with toll booths ? Not because they cannot afford to pay the small amounts of toll fees but it is a matter of prestige that they have been asked to pay in spite of their positions. Yesterday I had gone  for a marriage, where every one was standing in a queue to wish the couple, give the token gift and get photographed.  Our queue never got moving for the simple reason that some so-called vvips started to barge in from the other side of the platform to wish the couple. New politicians, who just do not want to stand in a queue. In my queue, I saw ironically several retired politicians cursing the others for causing the same delay they used to cause when they were in power.

What is the moral of this? Simple. Remain grounded. Accept all the wishes, perks etc., for your position. But at the back of your mind be ready to take a paper cup to drink your cup of tea. Anytime your honey-moon is over. You will be happy and not a disgruntled man or woman.  Do you agree ?