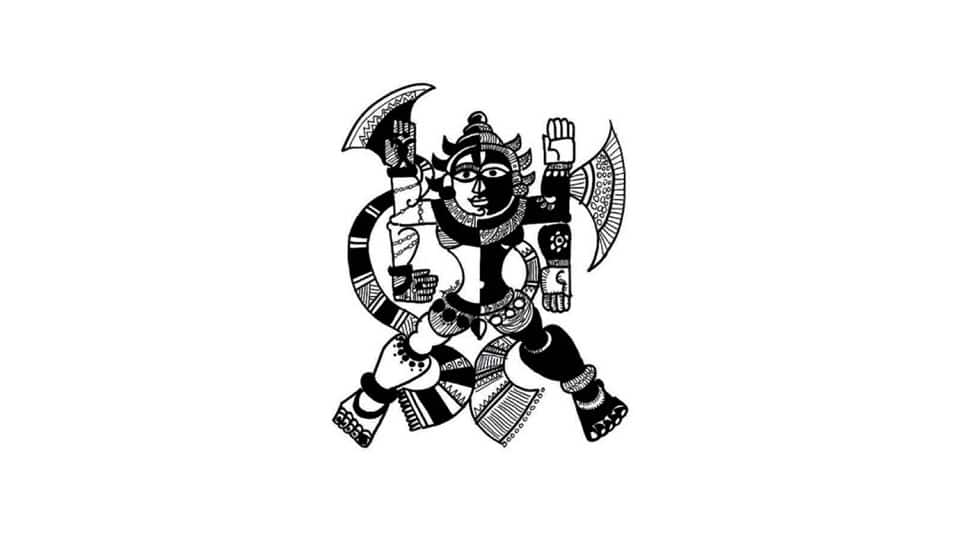 If you read the Vedas, which are nearly 4000 years old, the word ‘asura’ does not mean demon, or villain, but quite the opposite, a divine being. It’s a title given to Indra, Agni, Rudra, Varuna, and to most Vedic deities. Vritra, the enemy of Indra, is however not called an asura.

However, things change in Puranas, composed around 2000 years ago. Here, asuras are villains and enemies of the devas or gods. Both devas and asuras are children of Kashyapa, born of different wives. Devas are called adityas, because their mother is Aditi. Asuras are daityas and danavas because they are children of Diti and Danu. The devas and asuras are constantly fighting each other. Indra, leader of the devas, constantly begs his father, Brahma, to save him from the asuras just as asuras seek boons that enable them to drive devas out of Swarga. Devas are blessed with amrita or the nectar of immortality. Asuras have sanjivani vidya, the herb to bring the dead back to life. The two function as force and counterforce, yet one sees a desire to make them complementary, not antagonistic. Thus Lakshmi is Pulomi, daughter of asura-king Puloman, but also Sachi, wife of Indra, in other words, asura-putri (daughter of asuras) and deva-patni (wife of devas).

If one reads the Gita, Krishna uses devas as an adjective for positive qualities such as generosity, compassion, faith and patience, while asuras embody all people who are greedy, self-absorbed, avaricious and egotistical. Here, the divide is clear: devas are good and asuras are bad. Goodness, in Gita, is the result of believing in something beyond the material and tangible.

Around 1500 years ago, Devi Mahatmaya came into being as part of Markandeya Purana. Here an asura secured from Brahma a boon that he could be killed neither by a God nor man or animal. He forgot to ask for protection from a woman and so the devas were asked to give up a portion of their power and fuse it together to create a woman, Durga, who rides into battle on a lion and kills this asura. The asura is called Mahishasura, because he takes the form of many animals, the foremost of which is the buffalo. Mahishasura is clearly the bad guy here. For when we read Arunachala Sthala Purana from Tamil Nadu, or bits of Skanda Purana, we learn that Durga finds inside the severed neck of Mahishasura a shivalinga. She realises that he is a devotee of Shiva and so performs penance to cleanse herself of killing a bhakta. And so in a local temple there is the image of the Goddess seated on fire holding a shivalinga in her hand, the same that she found in Mahisha’s throat.

When we study Indian scriptures, we discover that the divide of good deva and bad asura is rather simplistic. The battle between Indra and many asura-kings has layers of meaning. It cannot be seen in simple moral or ethical binaries. It’s time to break these binaries and recognise that deva and asura are both children of Kashyapa, constantly fighting each other, trying to overpower and outwit each other. Without the asuras, the devas cannot churn the ocean of milk and by denying the asuras the churned out treasures, the devas can never find peace.