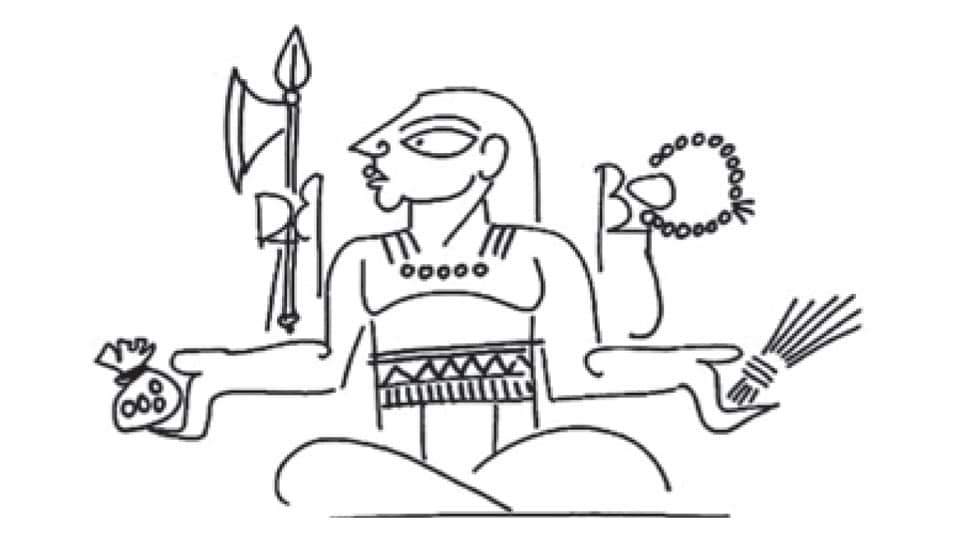 For thousands of years, Indians have followed the jati system. By this system, your birth determines your vocation, hence your status in society, and only members of your jati will share food (roti, in Hindi) with you and give their daughters (beti) to marry into your household. This roti-beti system ensured communities to survive, and keeping their knowledge systems to within the group.

This system of endogamy was fairly fluid for a long time, but became rigid 1,900 years ago, according to genetic studies. The dehumanising practice of untouchability, whereby different vocations were classified as polluting and pure, emerged gradually, and became the norm about 1,500 years ago. We know this because of the variable accounts of social practices found in the memoirs of Chinese travellers who visited India via the Silk Route.

Five hundred years ago, when Europeans came to India, they used the word caste for jati for the first time. This word referred to the European clans who maintained clan purity through marriage rules. Eventually, around the world, people identified jati as caste, and forgot that the word has European origins.

There are over 3,000 jatis in India today, most are regional, not known across India. Brahmins who wrote the Dharmashastras, 2,000 years ago, were the first who tried to force fit these into the four varnas of the Vedas. This radical step was done to ensure the privilege of the Brahmin communities, and has little to do with other groups.

The four-fold varna system is first mentioned in a Vedic verse, the Purusha Sukta, from the last Mandala, and seems more a theoretical observation of how a society is created through collaboration of different groups with different capabilities, and how with difference comes hierarchy inevitably. It was the British, like the Dharmashastra brahmins, who argued that the jati system originates from that verse. Like those brahmins, the British institutionalised the four-fold caste system in the census of 1901, by force-fitting thousands of jatis into a four-fold system, ignoring that many jatis defied such easy classification: the soldier in winter, would be a farmer in summer.

Today, the threefold division of Hindu society as General Category, Scheduled Castes and Scheduled Tribes, owes its origin to the 1911 census of the British Raj. The fourth category, Other Backward Class (not caste), emerged following the Mandal Commission in 1980, thus confusing the economic idea of class favoured by socialists with the traditional idea of caste.

This force fitting of thousands of jatis into four categories (varna) has been done by the Brahmins, by the British and by the Republic of India, purportedly for the sake of governance, but primarily to establish control over society, and corner resources for one group or the other. In whatever form, it will always be the cause of great rage and violence, for political systems never address the primal human psychology that is territorial and yearns to dominate.

Brahmins Decoding Mythology Jati Veda
Two-day Intl. Symposium on Cloud Computing
Help me get back my hubby: Woman to Police