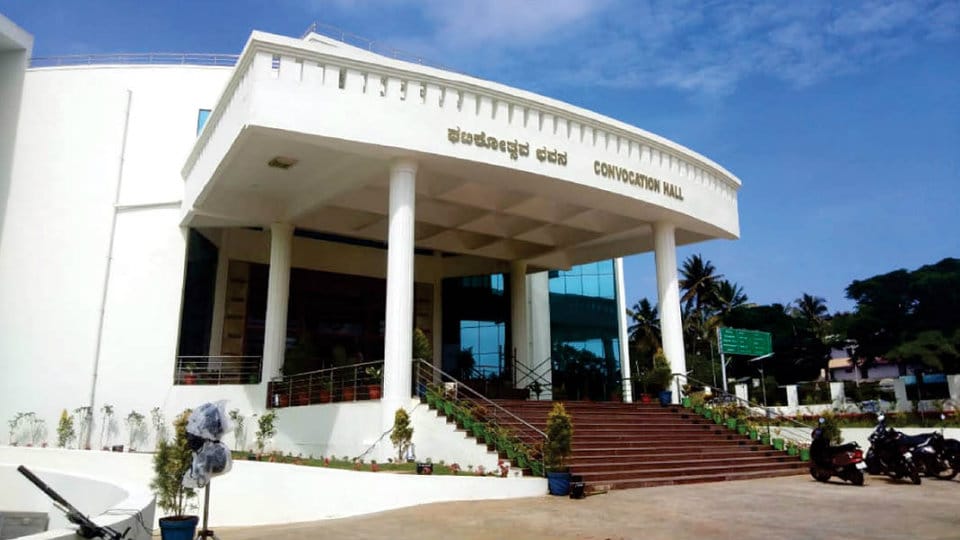 The Governor, during his address, after the inauguration of the Convocation Hall at Muktagangothri in KSOU on Saturday last, had said, “The earlier VC had failed to maintain proper correspondence with the University Grants Commission (UGC) and hence the problem arose which led to the de-recognition of KSOU. However, due to the concentrated efforts of the current Vice-Chancellor Prof. D. Shivalingaiah, the University was able to get back its recognition.”

Prof. Rangappa has welcomed this view of the Governor and said that during his tenure of four years the Open University had not faced any problems.

“Even six months after the completion of my tenure, KSOU had recognition from UGC. But the problems began six months later. I had made this point clear several times in the past during my interaction with the media. However, this is the first time that the Governor himself has acknowledged this fact and I hope that at least from now on all those who used to unnecessarily comment on my tenure will realise that what they were criticising was far from truth,” said Prof. Rangappa in a statement.

Expressing happiness over the Governor openly admiring KSOU premises and the Convocation Hall, he said it was his dream as KSOU VC to give a new direction to the Varsity. But there were several hurdles. “I never bothered about the comments of the people and gave a new shape to the University. Now that the Governor has appreciated the work, I feel satisfied,” he said.