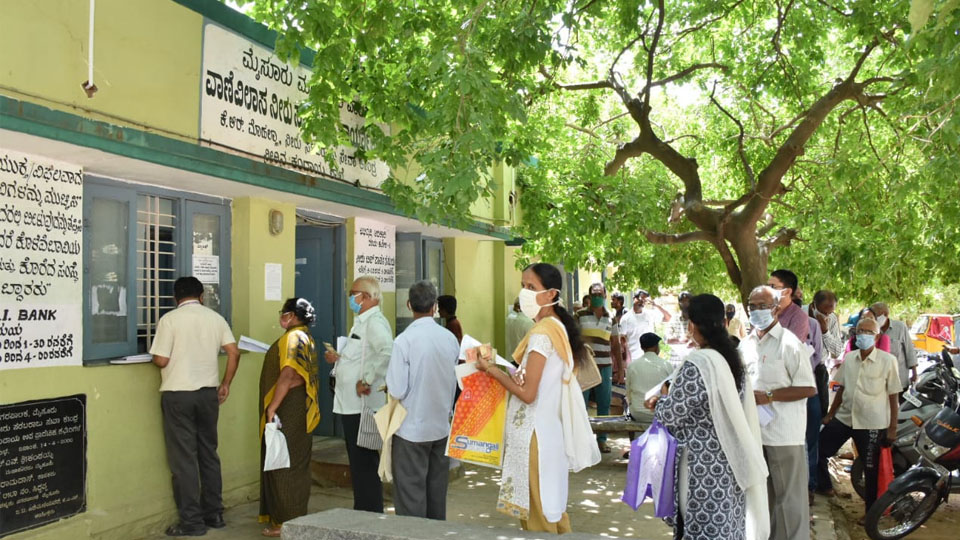 Addressing a press meet at Patrakarthara Bhavan here on Friday, Bhyrappa said citizens owe property tax and water tax dues that amount to tens of crores of rupees, which has become a cause of concern for the civic body’s recovery efforts.

Appealing the defaulter citizens to pay their tax dues and thus help the MCC for carrying out development works, Bhyrappa said that the MCC authorities must plug all loopholes in tax recovery plans.

Pointing out that the MCC used to have senior grade KAS Officers as Commissioners, he said that this practice has now changed with the appointment of IAS Officers to the post.

Regretting that State Officers are being ignored for the sake of IAS Officers, which has led to some problems at the local level, he maintained that there are some lacunae in both the offline and online modes of tax payment, which needs to be addressed at the earliest.

The Mayor too must be in constant touch with the MCC Commissioner as regards the ways and means for recovery of dues that have only been mounting over the years, he added.

Contending that most tax-payers do not know the criteria  or the factors involved in computation of taxes, he said that the MCC staff must be responsive to the plight of citizens visiting the offices.