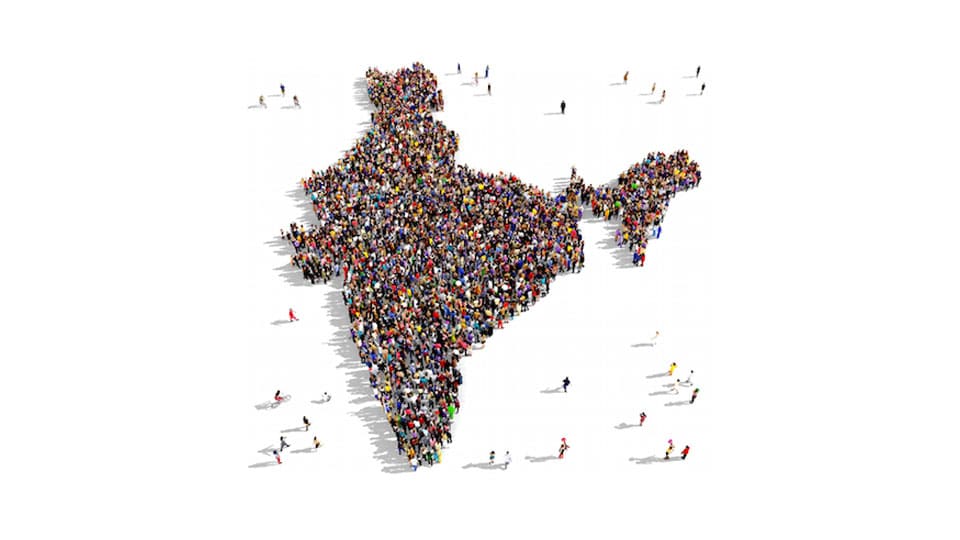 The expression sons of the soil, used by some speakers influencing societal outlook towards sections in the local population identified as outsiders is often meant to make an impressive impression on lay people, particularly on eve of polls, as in Karnataka’s political world. Many regions of the world, particularly in the West, have witnessed the disappearance of the ‘sons of the soil,’ an euphemism for aborigines, a derogatory term that has been coined by chroniclers. The colonialists, many of them originating from Europe, in search of new pastures, are known to have decimated the entire populations of sons of their soil in regions of Americas, Canada and Australia, using superior power of weaponry. However, the sons of the soil in the African region have barely survived in spite of the brutal assault by colonialists. The developments of similar actions by colonialists setting shop in India are recorded by historians, mainly as the Moghul rule first and British Raj next. The after-effects are before us as unwitting victims of blunders of the past generations.

The message is wide and deep in the statement that India is not one country, but a conglomerate of multitude of ethnic classes, social entities, linguistic diversity, varied cultures, economic disparities, complex caste affiliations, warring religious sections and so on. This messy feature of present-day India is only a new avatar of what it has been in all its history given the hundreds of kings and chieftans always at loggerheads giving an open invitation to aliens.

Amidst the aforementioned complexity marking the land’s masses, many ideals have been thought of and related laws enacted ostensibly to (a) Achieve an inclusive society, (b) Provide equality of opportunities in life, (c) Undo the wrongs done in the past creating bitter feelings in people suffering deprivation and so on, not to forget the policy and practice of (i) Favouring some section in the population over the others on the basis of their caste-by-birth and (ii) According minority status to sections following a certain faith. All the measures, although taken with laudable intentions, seem to have made some sections in the population look elsewhere for living in peace and comfort. The resulting mass movement of Indians to destinations outside the country can appropriately be described as expedient exodus.

While those who have left the shores of the country for reasons not far to seek are seen in some circles as unpatriotic, nobody can miss the presence of a growing mass in the population indulging in most heinous act of disintegrating the nation. Dealing with this mass with kid-gloves by successive governments only stokes more exodus.