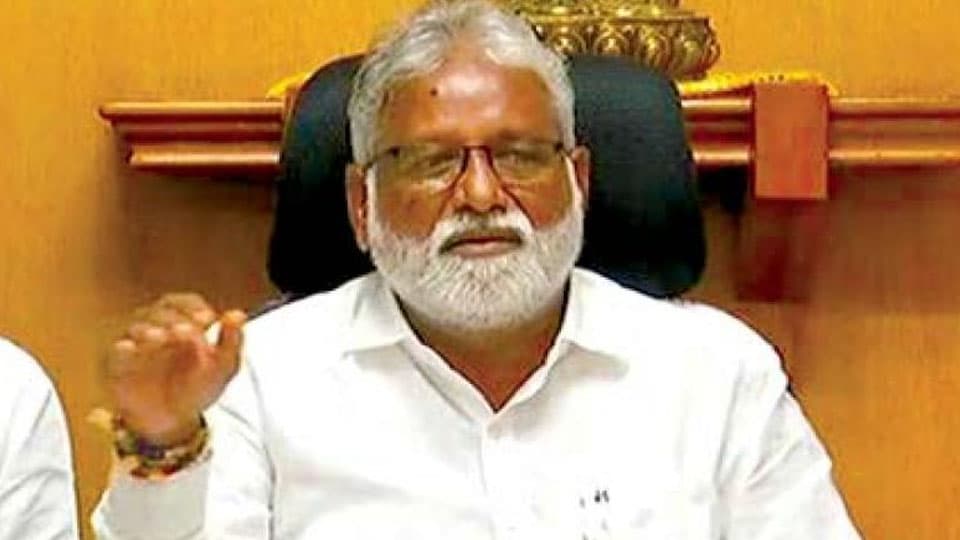 Mahesh, who was accompanied by BJP MLAs Rajugouda and Govind Karjol, held talks with the CM for over half-an-hour.

Later, Mahesh left Vidhana Soudha without reacting to media queries. Mahesh, who was elected on a BSP ticket from Kollegal (SC) constituency in the 2018 Assembly polls, had abstained during the crucial vote of confidence moved by the then CM H.D. Kumaraswamy on July 23.

Mahesh served as Minister for Primary and Secondary Education in the JD(S)-Congress Coalition Government, before he quit in October last year.

BSP Supremo Mayawati had expelled Mahesh from the party for skipping the Trust Vote moved by H.D. Kumaraswamy.