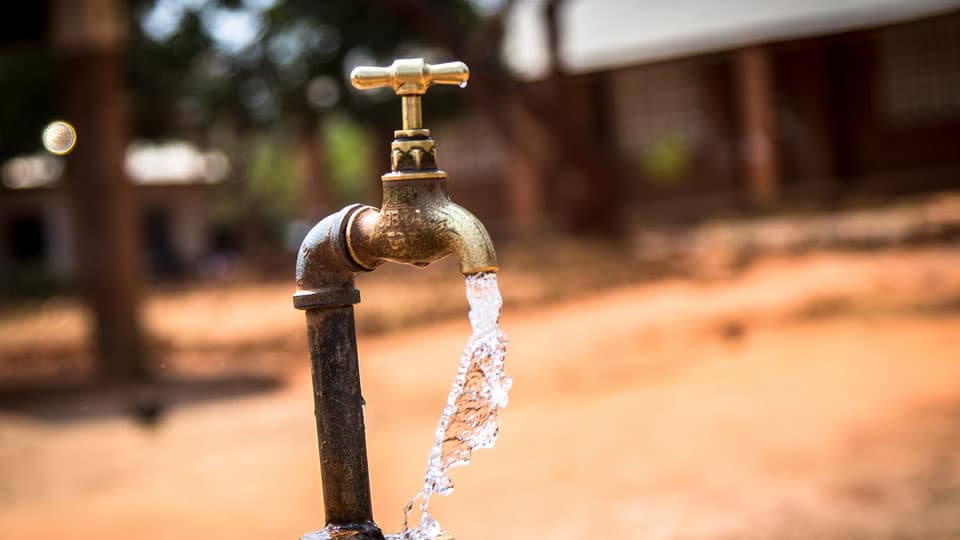 Mysore/Mysuru: A project to supply pure drinking water to entire Mysuru 24X7 and 365 days is in the pipeline and an experimental project to supply tap water to 2,485 houses in Vishweshwaranagar will be launched on June 19 (tomorrow) at 9 am, said MLA S.A. Ramdas.

Addressing a press conference at Pathrakarthara Bhavan yesterday, the Krishnaraja MLA said that when the BJP was in power previously, a project was launched to supply drinking water to entire Mysuru under NURM scheme in 2014. The project received Centre’s approval and Rs. 214 crore was released.

Before that, in 2008-2009, another project was sanctioned to Mysuru under NURM to supply bulk water to Mysuru and the project was handed over to Jamshedpur Utilities and Services Company (JUSCO) a wholly-owned subsidiary of Tata Steel.

JUSCO had bagged a six-year performance-based water management contract for Mysuru. It was billed as one of the country’s largest water supply projects in the public-private partnership model. JUSCO had entered into a tripartite agreement with Mysuru City Corporation (MCC) and Karnataka Urban Water Supply and Drainage Board (KUWSDB).

However, the JUSCO project to supply water 24×7 across the city reached only a fraction of the city and later, the MCC cancelled the contract. The project was to supply water to 69 District Metering Area (DMA) in Mysuru but only 47 DMA was completed. “Again, in 2016, in the second phase of NURM project, IL&FS was given the contract of supplying drinking water on Feb. 26. March 2019 was fixed as the deadline for IL&FS to complete the project and provide water connection to 50,132 houses,” Ramdas said.

“Of the 22 DMA, IL&FS has completed 11 DMA and the company has furnished records for the same. The project to supply tap water to 2,485 houses in Vishweshwaranagar has been completed by IL&FS and on an experimental basis 24X7 water will be supplied to those houses from June 19 (9 am) to 9 am on June 20,” the MLA said and added that to continue the same project to entire Mysuru, plans have to be drawn up.

What went wrong with JUSCO project?

For the record, Mysuru has a population of more than 12 lakh and when JUSCO abandoned the project, company officials claimed that only 61,000 of 1,17,000 households in the city had been connected to the new system. And out of them, only 13,000 households are receiving water 24×7.

The first problem was with the scope of the work defined in the JUSCO project agreement. When the agreement was signed, the work was for laying a network of pipelines over 910 km with 1,17,000 connections. Later it was found that the length of the pipeline network that actually needs to be repaired and laid was 1,910 km with 1.74 lakh connections, way beyond the scope of the agreement. This discrepancy put a lot of challenges in the project execution and ultimately it was abandoned, JUSCO sources said.

When the JUSCO project was conceived, it was supposed to showcase how to fix water infrastructure and provide consumers piped supply 24×7 by enlisting private companies. But the well-intentioned civic infrastructure never really took off, dashing the hopes of Mysureans.