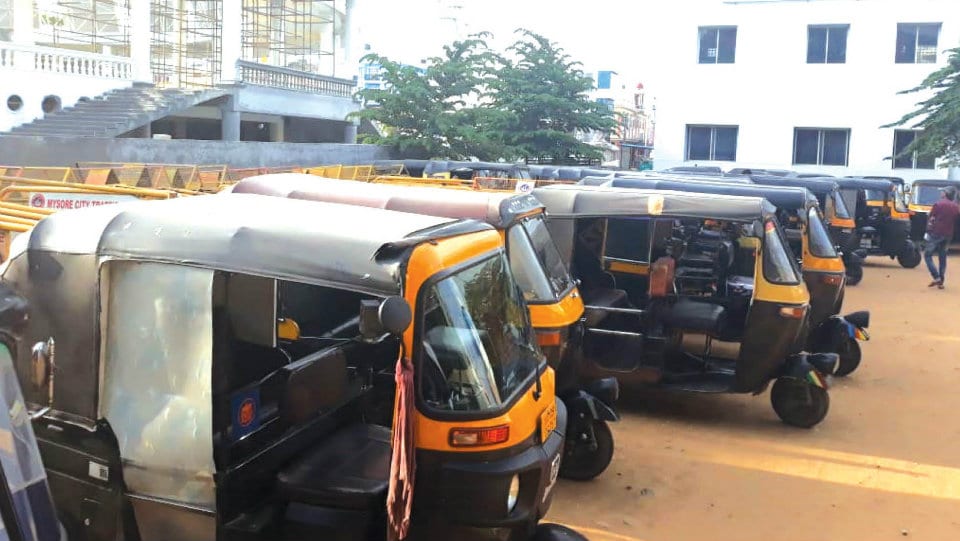 He further said that the seized autos would be handed over to the respective owners only if they get the insurance done failing which Rs.500 fine would be imposed on the owners and the vehicles would be given back to them.

But if the owners fail to get the insurance done and are caught again, they would have to pay the fine again, the Inspector added.