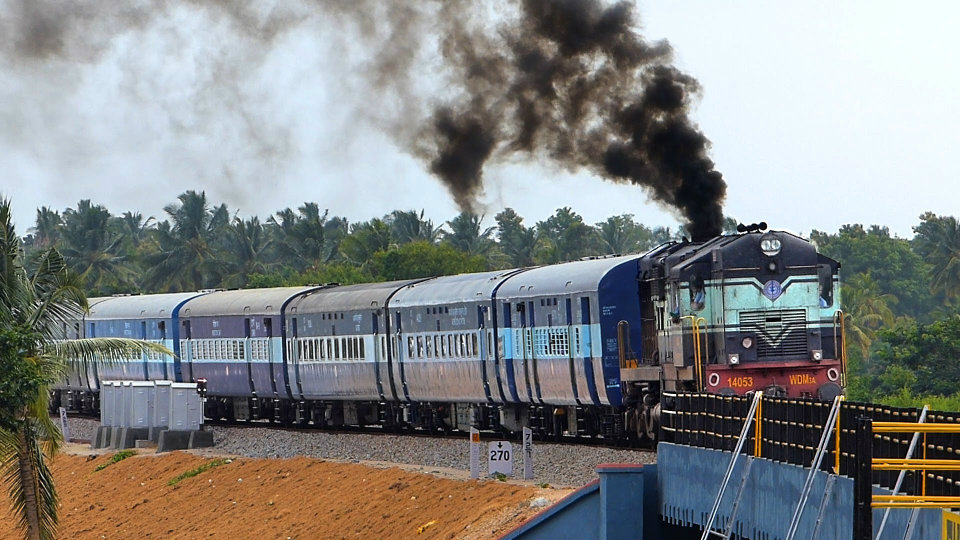 Extension of train stoppage at Palahalli

Due to preliminary works in yards between Arsikere – Kardi section of Mysuru Division, Train No. 56228 Shivamogga – KSR Bengaluru Passenger will be regulated for  60 minutes on Aug.5 en route Arsikere and the train will reach KSR Bengaluru 60 minutes late.

SWR has also decided to replace Conventional Rakes of Train No. 16527/16528 Yesvantpur – Kannur – Yesvantpur Daily Express with LHB Rakes. New Rake will run with effect from July 14 from Yesvantpur end and July 15 from Kannur end.