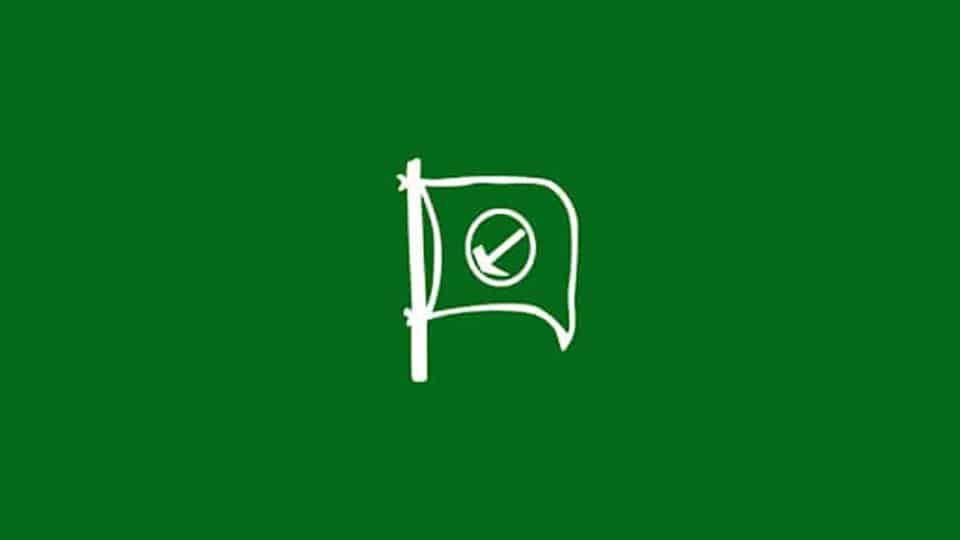 Mysore/Mysuru: Strongly condemning the steep hike in the prices of fertilizers, farmers under the banner of Karnataka Rajya Raitha Sangha (KRRS), staged a demonstration in front of MP Pratap Simha’s Office at Jaladarshini Guest House here this morning.

Maintaining that the fertilizer price hike will badly hurt the farmers, the protestors urged the Government to roll back hiked prices and come to the rescue of the farmers, who are already reeling under the vagaries of nature and un-remunerative farm prices.