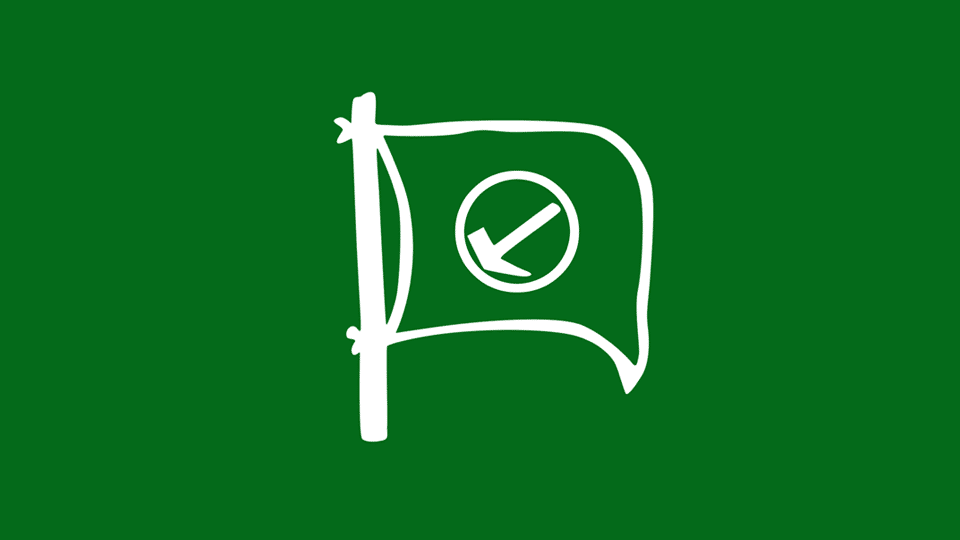 Farmers to protest against Land Reforms Act on Aug. 8

Mysore/Mysuru: Members of Karnataka Rajya Raitha Sangha (KRRS) and Hasiru Sene will be staging protest all across the State on Aug. 8, opposing the amendments to the Land Reforms Act-1961.

Addressing a press meet at Pathrakarthara Bhavan in city on Saturday, President of Karnataka Rajya Raitha Sangha Badagalapura Nagendra said, “On Quit India Movement Day which will be observed across the country on Aug. 8, we are going to hold protests all over the State. We are going to stage protest in one village in each district of the State on that day by holding placards ‘Land, Not for Sale’. On Aug. 15, which is our Independence Day, over 200 farmers will be holding Satyagraha in front of the Gandhi Statue in Bengaluru for two hours by holding placards and raising slogans against this unacceptable amendment.”

“Noted writer Devanur Mahadeva has extended support to us, but we are urging him to take the leadership of this movement and guide us,” said Badagalapura Nagendra