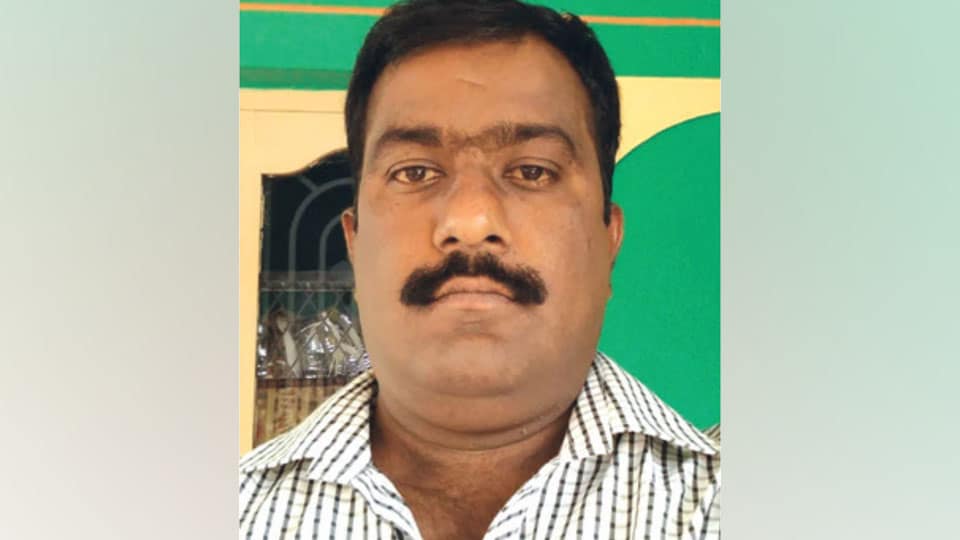 Seeing her dead body, her partner too ended his life. The incident occurred at Kumbarakoppal and the couple has been identified as 38-year-old Venkatesh and Asha.

Venkatesh was working as a driver and had married Roopa, a resident of Mallegowdanakoppal, five years back. They have a five-year-old son and the couple were living separately as they had differences. Sometime back, Venkatesh had filed for a divorce that was being heard at a Family Court in Mysuru.

Family members and Police said that three years back, Venkatesh’s father Chandregowda was diagnosed with gangrene and he needed constant assistance. As Roopa was living separately, the family members and elders convinced Venkatesh to accommodate his cousin Asha at his house to take care of his ailing father.

Accordingly, Asha came to Venkatesh’s house at Kumbarakoppal and nursed his father. They eventually became close to each other and even informed the family members that they would get married after Venkatesh obtains a divorce from Roopa. Venkatesh’s father Chandregowda died later.

Venkatesh’s and Roopa’s divorce case was listed for hearing yesterday and accordingly, Venkatesh had attended the proceedings. At the Court, advocate Raghu tried to convince Venkatesh to go for a compromise and patch up with his wife. Initially, Venkatesh did not agree but eventually consented for a compromise with Roopa in the interests of their son.

The Police said that Venkatesh returned home after the Court hearing and narrated the compromise formula to Asha who was upset with that.

They had a minor argument where Asha reminded Venkatesh of his promise to marry her after obtaining a divorce. She told him that all these years he had told her that he would not go in for a compromise and questioned him about the change in stand.

At around 8.30 pm, Asha stormed into the bedroom and hung herself to a ceiling fan. Seeing this, Venkatesh too hanged himself to death in the hall. Metagalli Inspector Sunil visited the spot and shifted the bodies to JSS Medical College in Bannimantap.