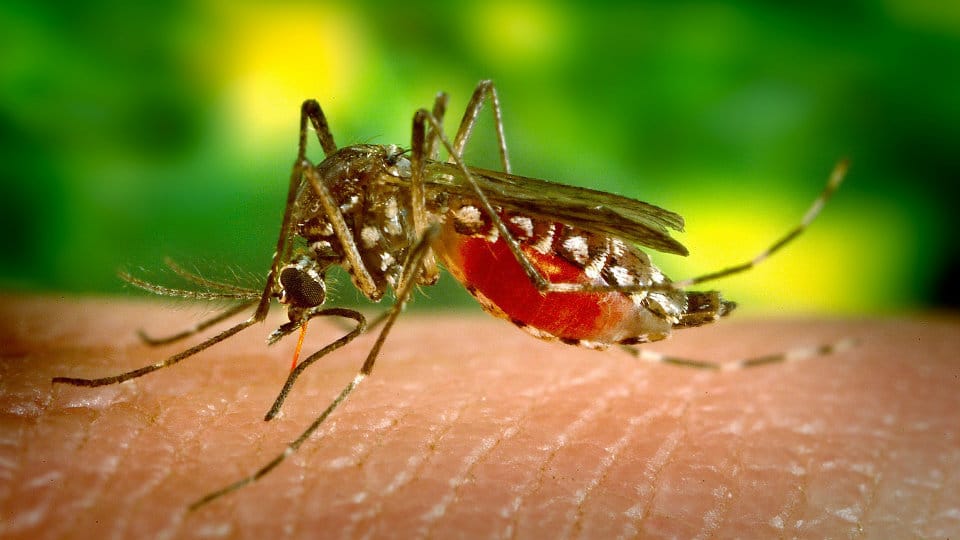 Mysuru: Angry residents of Jayapura village near here, protesting against the apathy of Health Officials and Gram Panchayat following the death of a five-year-old girl due to suspected dengue fever, staged a rasta-roko by blocking the Mysuru-H.D. Kote Road yesterday.

The deceased girl has been identified as Akanksha, daughter of Kumar of the village.

Akanksha, who developed fever about four days ago, was treated at Jayapura Primary Health Centre (PHC). As the fever did not subside, she was admitted to K.R. Hospital in city yesterday morning but the girl breathed her last just a few minutes after the treatment began following which, the parents took the body to the village. As soon as the news about the death of the girl reached the village, the villagers blocked the road by keeping the body of the girl and accused that no proper treatment was being provided in Jayapura PHC. They also accused that the authorities concerned have not taken measures to maintain cleanliness in the village.

Meanwhile, DHO Dr. B. Basavaraju and Tahsildar Ramesh Babu, who reached the spot, pacified the villagers by assuring them of taking adequate measures to control the spread of the disease at the earliest.

Dr. Basavaraju said that he would send the staff from the Health Department and collect the details from the parents of the deceased and added that it is difficult to confirm the death due to dengue without proper investigation.