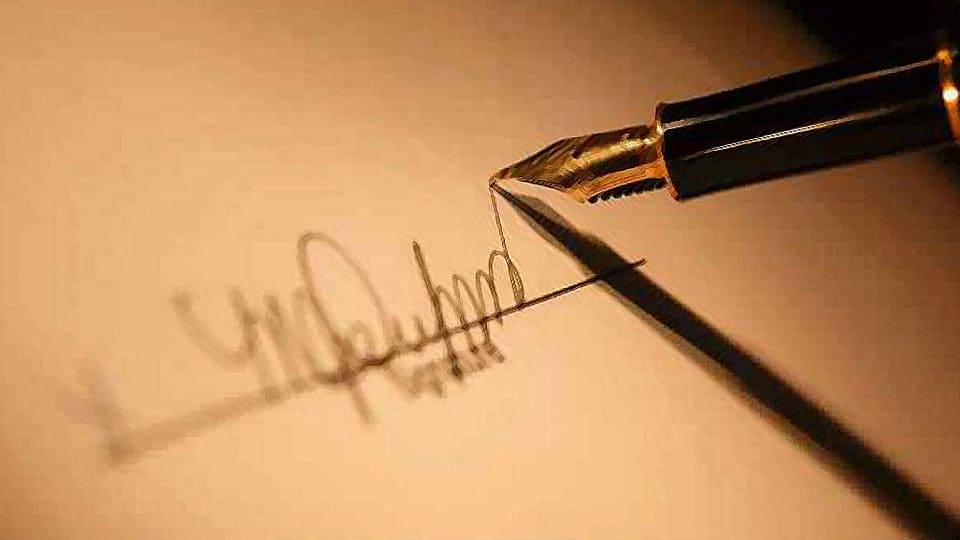 Mysuru: The Fourth AFM Court on Apr.10 has sentenced a man to 21 months simple jail term and a fine of Rs. 3,500 on charges of forging the signature of an Executive Engineer (EE) to procure the tender for repairing electrical appliances and motors at Vani Vilas water Works (VVWW) in city.

The accused has been identified as 45-year-old Channabasavaiah of K.C. Electricals at Hootagalli Industrial Area here.

Channabasavaiah had forged the signature of the EE and had even affixed the seal of the Engineer when he (Engineer) was not in the office. V.V. Puram Police, who had registered the case in this regard, had submitted a charge-sheet against the accused to the Court. Judge C. Mala, who heard the arguments, found the accused guilty of the crime and sentenced him. Public Prosecutor C. Thammanna argued for the State.