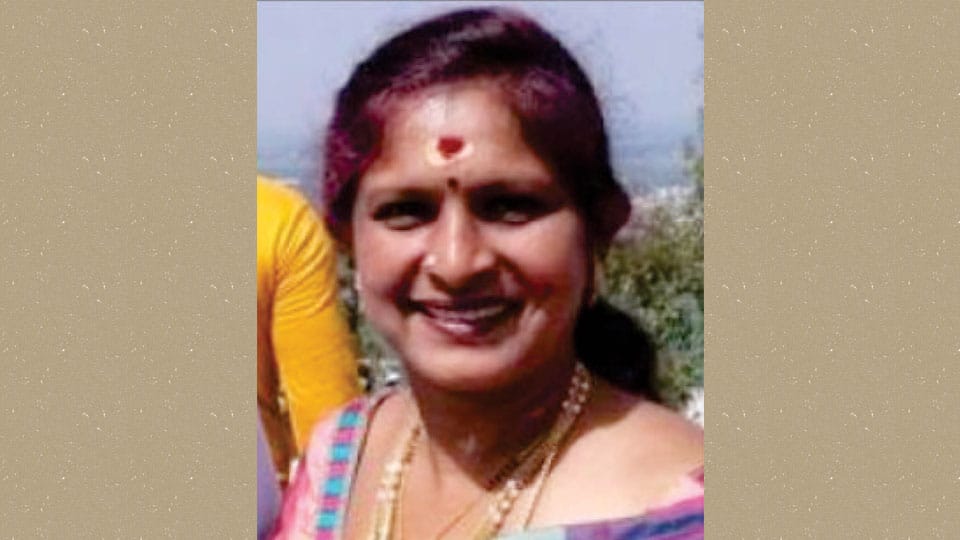 Bengaluru: Ex- BJP Corporator of the Bruhat Bengaluru Mahanagara Palike (BBMP) Rekha Kadiresh was hacked to death by miscreants outside her residence in Cottonpete here today.

According to Police sources, the incident occurred in the morning when some unknown miscreants had fatally assaulted the former Corporator with sharp weapons and had fled from the scene, leaving behind the victim in a pool of blood. She breathed her last at a private hospital, where she had been shifted by the locals immediately after the incident.

Incidentally, the deceased husband Kadiresh also had been killed by some miscreants in 2018, and the old feud between the miscreants and the victims are said to be the main cause behind the ghastly act, the sources said. The Police, after registering a case into the incident, had formed a special team to bring the culprits to books, the sources added.