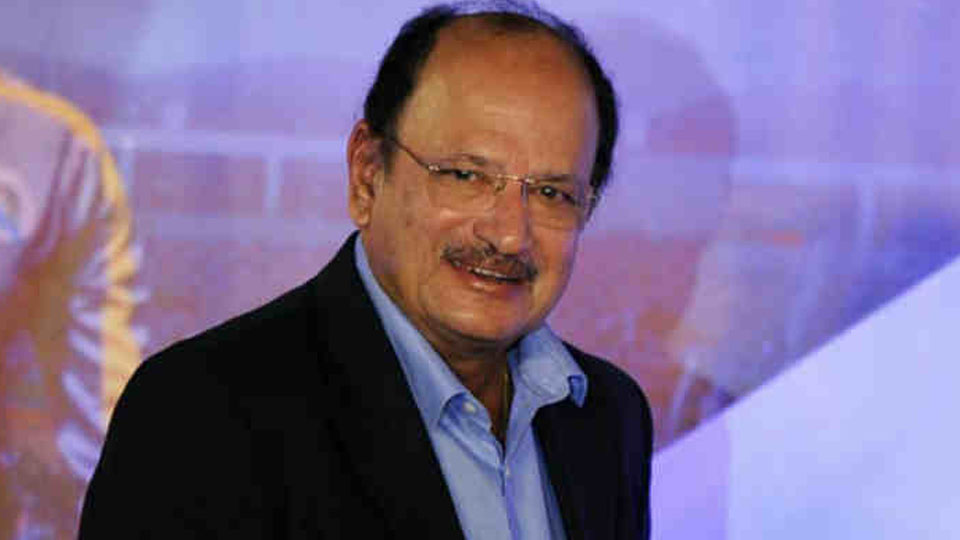 Wadekar is survived by his wife Rekha, two sons and a daughter. His last rites will be performed on Friday, a member of the Wadekar family said.

His biggest achievement was when he took India to a series win against the formidable West Indies in 1971. Wadekar also served as the manager of the Indian team in the late 1990’s. The legendary cricketer made his Test debut for India in 1966 against West Indies in Mumbai.

Wadekar also served as the manager of the Indian cricket team in the 1990s, alongside captain Md. Azharuddin. He was one of the few Indians to represent the country as a Test player, captain, coach/ manager and the Chairman of selectors.

The Government of India had honoured him with the Arjuna Award (1967) and Padma Shri (1972). He was also awarded the CK Nayudu Lifetime Achievement Award for his contribution to Indian cricket.