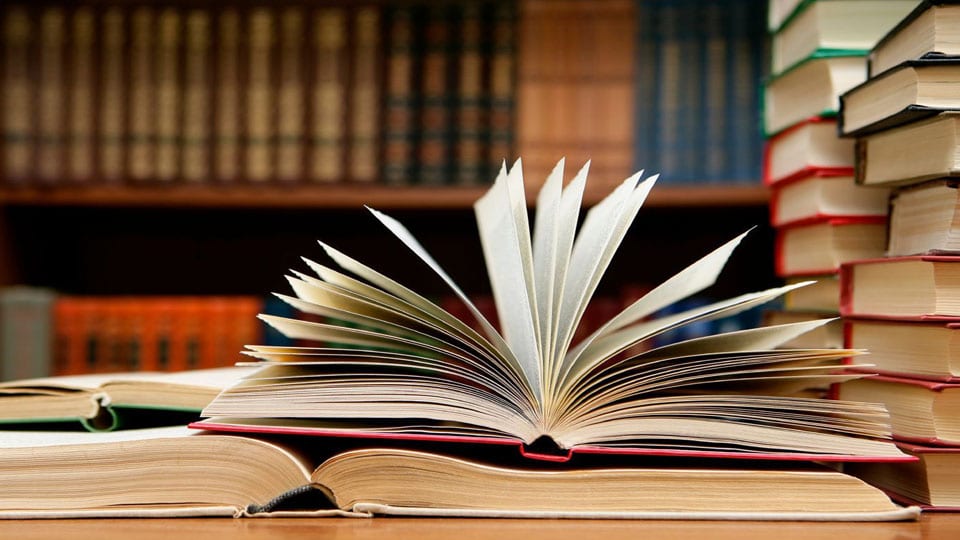 Literacy in India has been officially declared as 74 per cent, rising from 18 per cent at the time of the country coming under self-rule. Low literacy rate, compared to world average of 84 per cent, is attributed to the families with unviable incomes not considering education as a priority compared to other basic necessities. In addition, not accepting usefulness of education and paucity of schools in vicinity of rural families are important factors contributing to sluggish rate of increasing literacy across the country. That apart, wide gender disparity in India’s literacy rate, namely 80.9 per cent of men and 64.6 per cent for women is seen as negatively impacting family planning and population stabilisation goal, unarguably the most important agenda for the nation. While the term literacy is commonly understood as ability to read and write (in any language), UNESCO’s definition of literacy includes ability to identify, understand, interpret, create, communicate and compute, using printed and written materials in various contexts. India’s literacy is bound to be far less by a long shot if this UN view is taken.

Moving from literacy to the topic of education, particularly in India, can be a long hop, if not similar to hop-step-and-jump event in athletics. Considering the outcome of views on education generated in debates by expert groups and articles in periodicals and exclusive journals, easily crossing mountainous proportions, one is prompted to remark that virtually everything has been said (and not heard in full) about what is wrong with education, although not exactly what needs to be done to right that wrong.

Having bestowed overwhelming attention to primary and secondary education issues by successive governments with inputs from advisory groups on many occasions, the air is abuzz particularly in government circles with plans relating to higher education. A little noise was created when an elected representative of people in the present Karnataka Legislative Assembly, not having entered the portals of an institution offering course at even Pre-University level, was entrusted with higher education portfolio in the Cabinet. Mercifully, the incumbent policy-maker has taken the onerous job of overseeing higher education in the State in his strides. The change he may bring to bear in the vital sector, better or worse, remains to be seen. At the end of the day, he may also echo the oft-heard lament that the budgetary provision for higher education in particular and education in general was too meagre to improve matters in the State.

Conceding that the factor of learning at school in later stages has its roots in primary education, a suggestion has come from some quarters to go back to Gurukul system of bygone era. On such prescription has come from the spiritual leader of Tibetans, Dalai Lama, recently. If adopted nationally, the move may witness forward motion of education in reverse gear as it were.