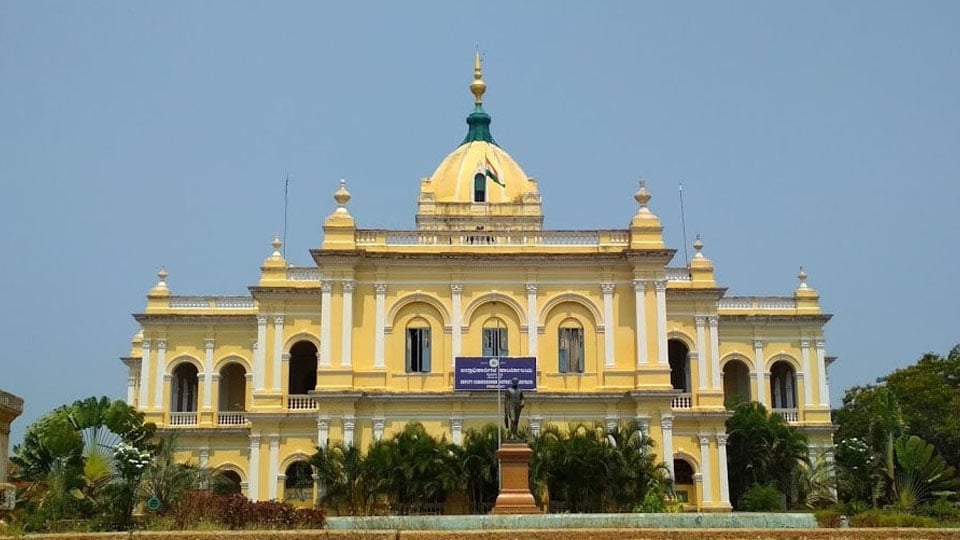 Mysore/Mysuru:  Adding to the list of students from Mysuru who returned from war-torn Ukraine, four more students of the city returned home safely on Mar.8. The students were evacuated from Ukraine in flights under ‘Operation Ganga’ initiative of the Union Government. So far (from Feb.28 to Mar.8), a total of 31 students of the city and district have returned safely. The students who returned yesterday were identified as Mahendrachar, Om Prakash Manu, Srikant and Rakshit Achar, according to an official at the DC’s Office.