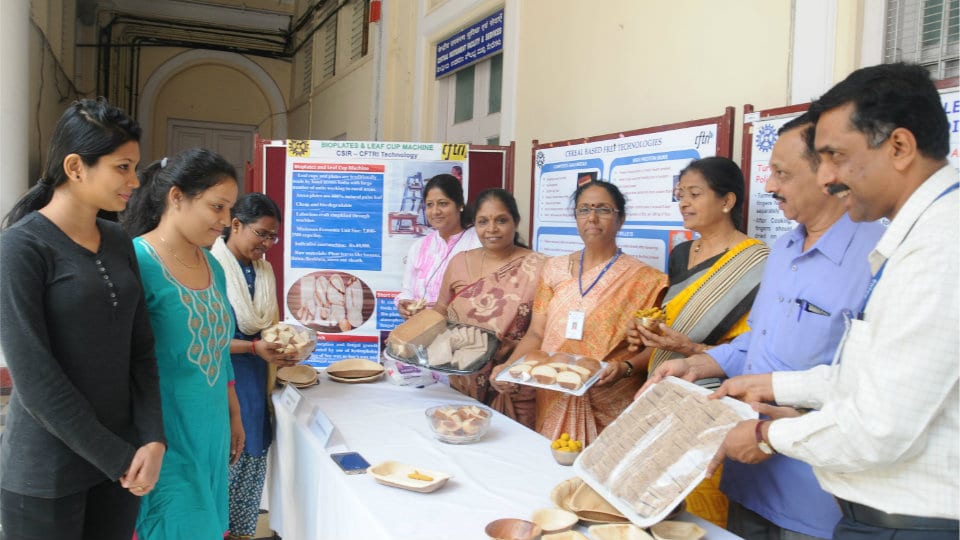 The CSIR- Central Food Technological Research Institute (CFTRI) in city which had released a total of 11 proven and successful technologies free of cost by publishing detailed technology dossiers on its website in 2014, had organised a Free Tech Entrepreneurs Meet at its premises this morning.

The meet was organised for entrepreneurs who wanted to set up start-ups, to release two new technologies and to hold interaction with the participants to chalk out further roadmap. 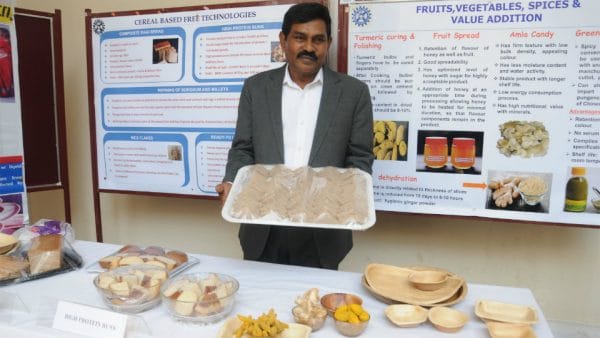 The sessions which were held as part of the meet, provided an ideal platform for successful entrepreneurs to share their experiences, create awareness and to sensitise in the core area of food processing such as fruit and vegetable processing, bakery products, cereals, spices, food packaging and quality control.

Addressing the participants, Prof. Ram Rajasekharan said, “getting food security was a challenging task earlier. But now we have food security and guarding the nutrition security is a major challenge now.” 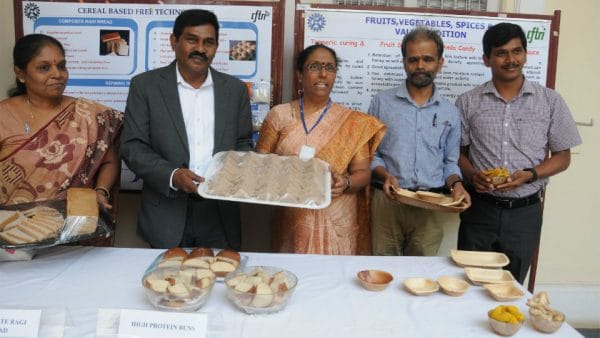 He said that consumption of food in the country was more in recent years, which had resulted in obesity among many and added that there was very less fibre contents in the traditional food such as idly and dosa when compared to early years. Idly and dosa can be used to overcome malnutrition among kids.

Stating that CFTRI had contributed nearly 90 per cent in Food Technology, Prof. Ram Rajasekharan said that we could convert dosa into Indian pizza by using various vegetables in it.

He called upon the participants and entrepreneurs to keep up not only Indian standard but also global standard.