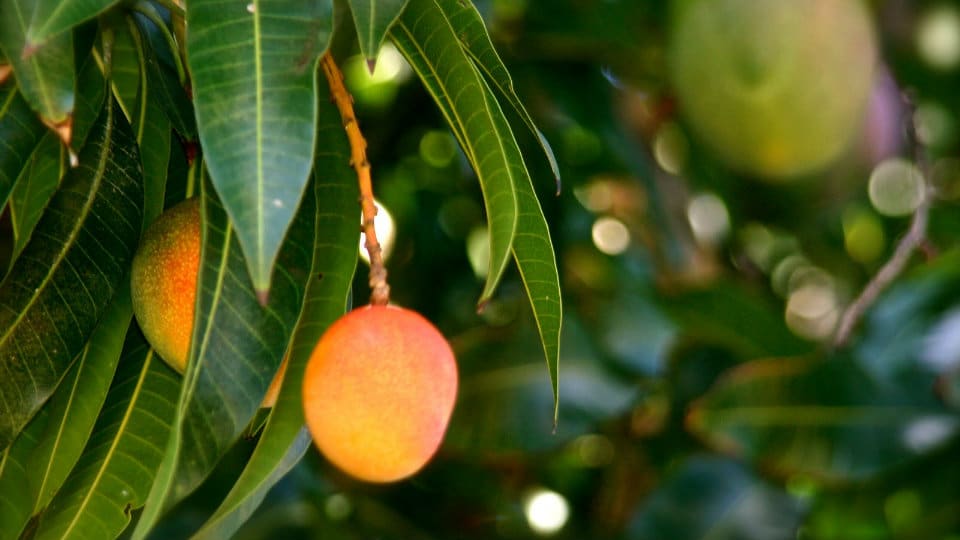 A large number of plants and trees, presently raised not only in different areas across the country but also over many other regions of the world that are compatible with the prevailing volatile climate and soil conditions in those territories, originate from the hither-to-not-much-noticed South American continent, particularly Brazil, perching at the top spot for the total quantity of fruits and vegetables produced annually. India is currently trailing at the third spot although there is every reason for the country to take its due place on the victory stand. While the crops are raised clearly outside the urban spaces in horticultural farms, yards and gardens by the rural folk, it is only cities that get glorified in the name of myriad vegetables and irresistible fruits such as Bengaluru, National Capital Region of Delhi and even Mysuru.

Flow of both tropical and temperate fruits as well as vegetables and greens into the urban markets, their supplies not much affected by changing seasons is virtually taken for granted by the urbanites, unfazed by steep climb in their consumer prices due to not entirely unavoidable reasons, the most important reason being crude ways of shipping the mass from the farms to the urban markets, apart from utter neglect of the crop while in storage.

Estimates of annual production of even major fruits such as mango, apple, orange and banana, as disclosed by official sources, seen by many as mere conjecture, can be misleading given the often-reported data that almost 50 per cent of the total produce of the crops is lost, thus reducing its real quantity reaching the consumers by half. There is a strong satirical message in the statement that India is the richest country in the world by accepting the loss of horticultural wealth valued in astronomical figures. The actual calculated economic worth of that loss is mind-boggling, but taken as fait accompli by both stock-holders and stake-holders.

Of all the benevolent acts of the land’s rulers mentioned in the pages of history, raising shade-giving and fruit-yielding trees on roadsides reads like fiction. Getting photographed with achievers such as Saalumarada Thimmakka can be fascinating but emulating such rare kind of citizens can be a more fruitful fascination. An expert from Israel, during an interaction with farmers last week in the city disclosed that while India grows less than 10 tons of mango per hectare, Israel grows 50 tons per hectare. That should arouse the farming fraternity to get fascinated with the task of growing fruitfully.