Home » News » Giving up land for industries will get you bigger plots! 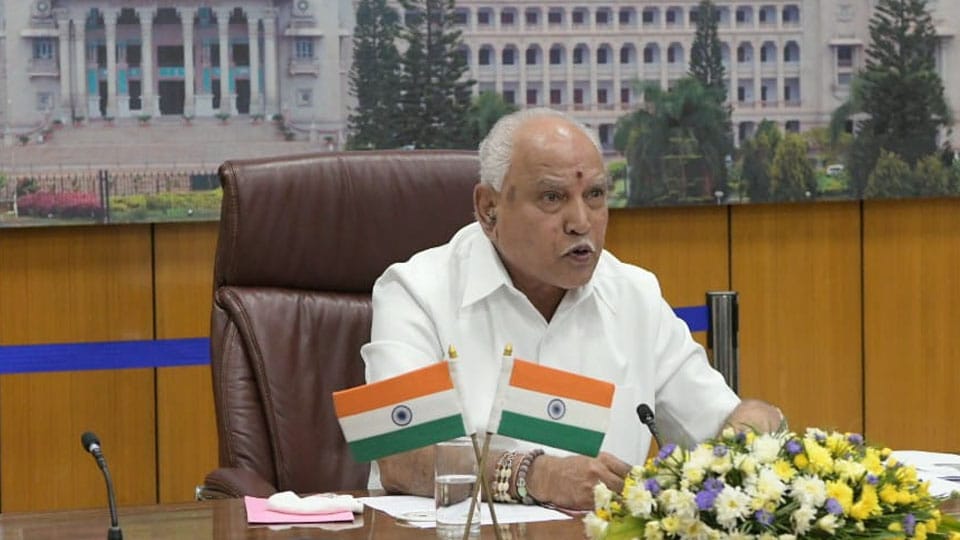 Giving up land for industries will get you bigger plots!

Bengaluru: To overcome the pains of land acquisition, the State Industries Department is paying back landowners who are giving up their farmland for developing industrial estates in the form of developed plots.

The Karnataka Industrial Areas Development Board (KIADB), an arm of the Industries Department, develops and manages industrial real estate. It allocates developed land to farmers or other owners from whom the land is acquired, if they do not want cash compensation.

Home and Parliamentary Affairs Minister Basavaraj Bommai told presspersons on Thursday after the Cabinet meeting that the Government has also given approval for releasing Rs. 700 crore to private hospitals for treating COVID-19 patients till March 2021.

Hospitals have provided treatment to 1,35,754 COVID-19 patients as on January 11. So far, the bill of hospitals was around Rs. 315 crore. Though Rs. 700 crore was not required, to be on the safer side, the amount was approved, Health and Family Welfare Minister K. Sudhakar said.

This would be the BJP Government’s second full-fledged Budget in this term. The Budget would be presented amidst severe financial difficulties faced by the State owing to COVID-19. Yediyurappa has begun Budget-related meetings with Ministers and officials of various departments.

The Cabinet meeting also approved the Karnataka Money Lenders (Amendment) Bill, 2020, of the Cooperation Department which would be tabled in the Budget Session. Under the Bill, those who violate the provisions of Act will be convicted and the term of imprisonment increased from six month to one year and fine from Rs. 5,000 to Rs. 50,000.