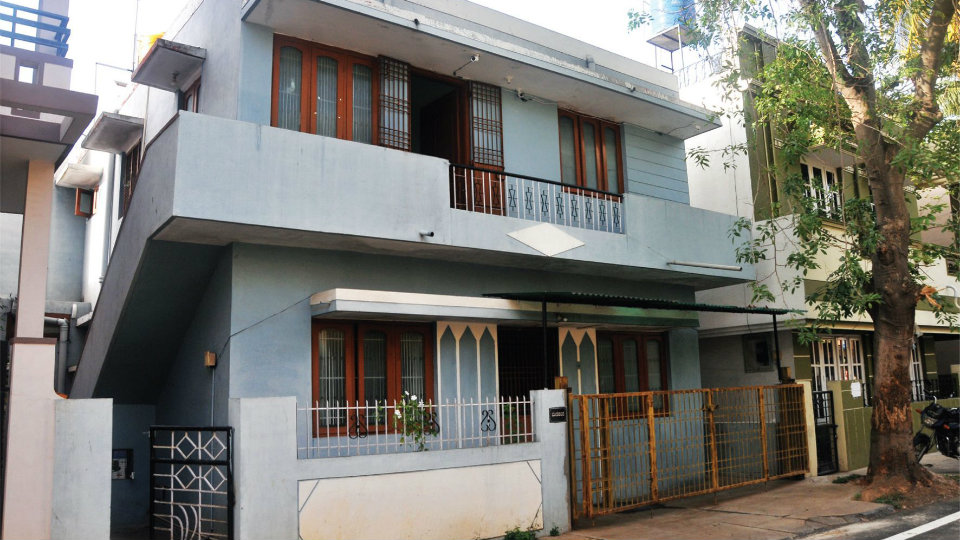 Gokulam dacoity kingpin is a murder convict out on parole

Mysuru: Believe it or not, the kingpin in the sensational dacoity which occurred in upmarket Gokulam on June 23 where Rs. 29,66,840 lakh cash was looted, is a murder convict who was out on parole. The convict managed to obtain a parole from Hindalga Jail in Belagavi and lead a criminal team of nine members in the dacoity.

It may be recalled here that on June 23, at around 11.45 am, a 10-member gang entered the office of Naveen Kumar Gupta, proprietor of Kyathi Steel Company based in Thandya in Nanjangud taluk. The office is located at Gokulam 3rd Stage (4th Main, 9th Cross near Vidyavardhaka Engineering College). The company has its head office at Yadavagiri and the Gokulam office was opened to make payments to transport operators and traders of steel scrap.

Investigating the case, the Police achieved a breakthrough after they arrested three gang members from Yeshwantpur in Bengaluru on July 9 and they were identified as Afsar Pasha, a resident of Gurappanna Palya, Shabbir and Zakir Pasha, residents of Yeshwantpur. The arrests were made near a bakery when one of the accused came there to have some snacks. The other two were nabbed later from where they were holed up.

Interrogating the trio, the Police learnt that the kingpin was one Saleem who was lodged in Hindalga Jail as he was awarded life sentence by a Court in Bengaluru for murder. He managed to obtain parole for one month and planned the dacoity, the Police learnt. A Police team from Mysuru has now gone to Belagavi to get Saleem’s custody for further interrogation.

Building a gang of nine members, Saleem gained entry into the office along with his gang members and told office manager Vinod Kumar and scrap trader Shafi that they were CBI officers and demanded the keys of the shelves and cupboards. When the staff refused and instead asked them to show their ID cards, the dacoits thrashed the staff. They forcibly took the keys and made away with Rs. 29,66,840 lakh that was kept in a cupboard. They also took away the hard disk that had recorded CCTV visuals.

After committing the crime, Saleem asked the gang members to disperse and he went to a farm house on the outskirts of Bengaluru and hid there for two days. The Police also learnt that most of the money that was stolen in the dacoity was pocketed by Saleem. He returned to Hindalga Jail later. The team that has gone to Belagavi is likely to bring Saleem to Mysuru after completing the formalities.

Another Police team has been stationed in Bengaluru to arrest the six other members of the gang who are absconding.