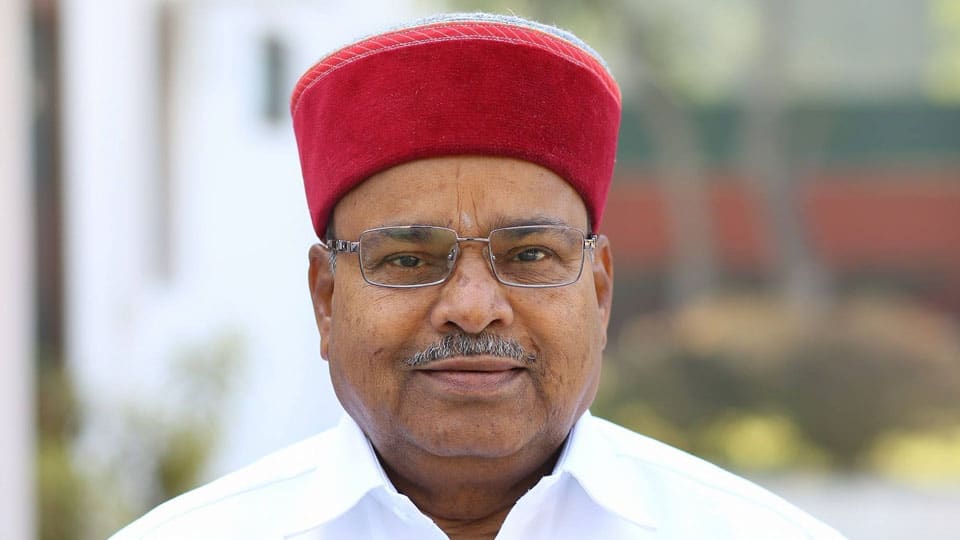 Bengaluru: Governor Thaawarchand Gehlot on Tuesday gave his consent to ordinance on Anti-Conversion Bill passed in Karnataka Assembly. Despite protests, the State Government took the ordinance route in order to give effect to the law against religious conversions.

The Karnataka Protection of Right to Freedom of Religion Bill was tabled and passed by the BJP-led Government in the State in December last year.

The Anti-Conversion Bill is aimed at preventing conversion by means of ‘allurement, coercion, force, fraudulent means’, and also ‘mass conversion.’ According to the Government, these instances cause disturbance of ‘public order’ in the State.