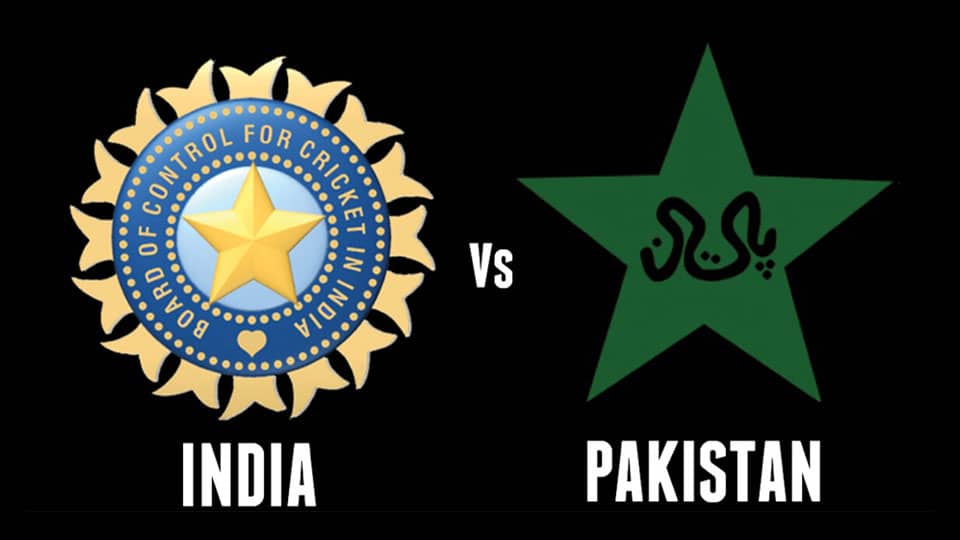 In response to the Board of Control for Cricket in India (BCCI) asking the Union Home Ministry if they India could play cricket with Pakistan later in the year, the Minister of State for Home Hansraj Ahir has made it clear that cricket ties with the neighbouring country are not likely to resume any time soon. Speaking to mediapersons outside the Parliament yesterday, he said that, “in the current circumstances cricket between India and Pakistan is not possible”. The Indian board has to complete their obligations under the Future Tours & Programme (FTP) agreement which was inked in 2014. As per FTP agreements, November was reserved for an India-Pakistan series.

When asked about the BCCI considering Dubai as a venue, a BCCI official said “If the government gives the green signal then the board would decided on the venue.  will decide where to play. If there is no approval from the government then we can invite other countries to play in that particular window. That is why the board had sent a letter to the ministry to clear their stand with regards to playing Pakistan.” Earlier, former board president Shashank Manohar wanted to host Pakistan for a short series in 2016 but did not get government clearance owing to tensions between the two countries and the subsequent terror attacks on Indian soil. Meanwhile, Pakistan’s cricketers, past and present, have told the PCB not to expect the BCCI to schedule any bilateral series with the country in the near future.

The Pakistan Cricket Board has said it would discuss the issue with the ICC. Pakistan’s Test captain Misbah-ul-Haq said it was good news if India were seriously pursuing the option of playing with Pakistan.