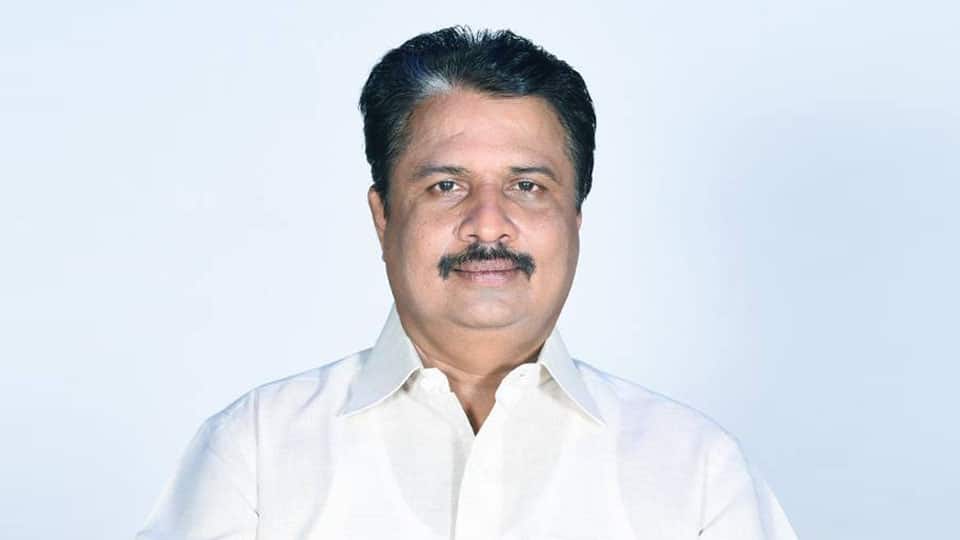 H.V. Rajeev to contest as independent

Mysuru: With the party denying him the ticket to contest from Krishnaraja Constituency, BJP leader and District Co-operative Union President H.V. Rajeev had convened a meeting of his supporters at Nityananda Convention Hall here this morning to get their opinion.

While most of the speakers urged Rajeev to contest either as an independent candidate or BJP rebel candidate, a few leaders suggested that Rajeev should not make a hasty decision as the party was on the verge of returning to power in the May 12 Assembly polls.