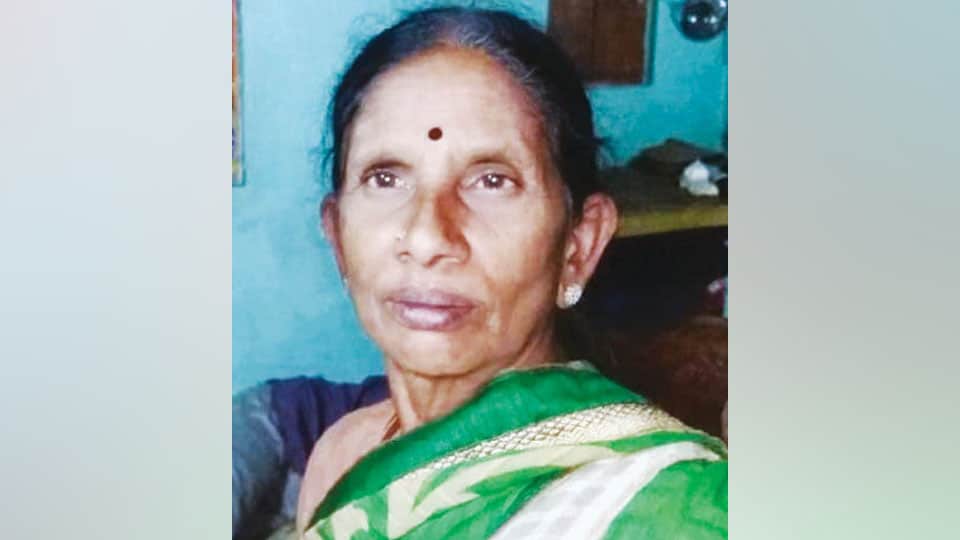 Mysuru: The death toll following poisoning of prasadam at  Hanur temple in Chamarajanagar district rose to 15 with the demise of another victim Dundamma (50) at Cauvery Hospital here this morning.

Doctors attending to the poison victims at various hospitals in the city said that most of the patients were responding well to the treatment and recuperating.

However, the condition of two patients at K.R Hospital is critical, according to hospital sources. Most of the patients who are undergoing treatment are likely to be discharged in the next two days after approval from the District Surgeon, the sources added.

Doctors said that it might take a couple of days to declare the patients out of danger as the pesticide residues may take a long time to discharge from the human body.

Today too there was a steady stream of visitors to K.R. and other private hospitals from various villages of Chamarajanagar and Kollegal.

Later, speaking to reporters, Puttarangashetty said that he and local MLA R. Narendra will be distributing cheques of Rs.5 lakh to each of the families of the victims. The cheques will be handed over directly this evening to the nearest kith and kin of those who died in the tragedy. Apart from this, groceries for one month will be given to them free of cost.

Appreciating the gesture of Alva’s Education Foundation Chairman Mohan Alva to adopt the orphaned children of Mailybai-Krishnanaik couple of Hanur temple tragedy victims, the Minister said that Alva had also promised to fund the entire cost of education and ensured jobs to them.

On the demand for Government jobs for these children, the Minister said that he would discuss the issue with the Chief Minister.

Meanwhile, the Police and Intelligence officials continued their investigation with the questioning of two Seers of a Mutt in Chamarajanagar and two priests of Maramma Temple and their family members.

Today morning, Hanur Police gathered information from Hanur Taluk Agriculture Officer Shivanna on the shops that sell insecticides in and around Hanur.