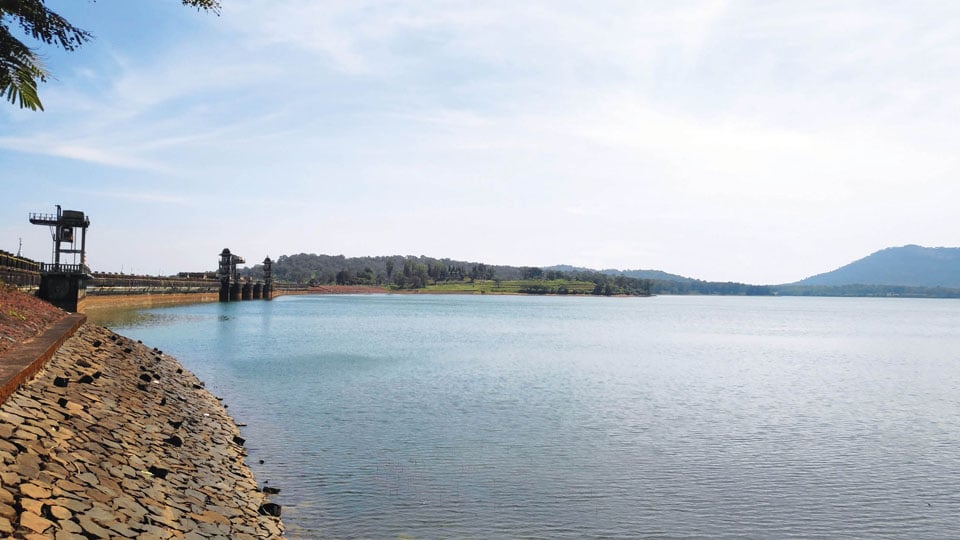 The alarming depletion of water in Harangi has caused concern among residents of Kushalnagar, Koodige and surrounding areas who fear that they will face severe water shortage in 2019 peak summer season. Ironically, it is the same Kushalnagar that was fed up with water when it was literally submerged as maximum water was released from the Harangi Dam in August and early September this year.

When it rained in August and September this year bringing in untold misery for the people of North Kodagu in the form of floods and landslides, over 86,000 cusecs of water was released from Harangi to the Krishna Raja Sagar (KRS) Dam, also in the Cauvery Basin, in Mandya. Such an amount was not released in the past 25 years and this year’s water release broke previous records.

Water, up to 86,000 cusecs, was released continuously for more than a week and this submerged large swathe of lands in Kushalnagar. Many layouts and bungalows were submerged forcing people to take shelter in gruel centres established at Suntikoppa, Koppa and surrounding areas. 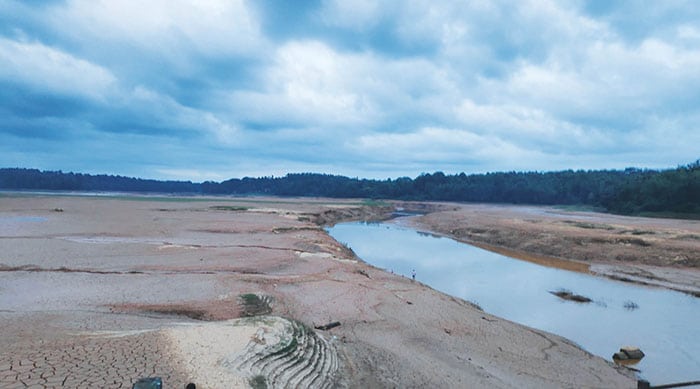 As of now, 1,700 cusecs of water is being released from the Dam downstream though there is an inflow of only 95 cusecs. Residents of Kushalnagar, Bylakuppe, Koppa and surrounding villages have appealed to the Irrigation Department officials not to release water and store the same for the crisis months.

Also, thousands of tonnes of mud and top soil that have been washed away due to floods and landslides have accumulated in the backwaters of Harangi. Residents say that usually, the backwaters don’t recede till the month of December or January as the Reservoir will be in its full capacity.

This year, however, tonnes of mud have entered the backwaters and the silt accumulation is high. Due to this water is present only near the Dam walls. Residents said that due to silt accumulation, water storage capacity of the Dam has decreased. They have urged the Kodagu District Administration to lift the silt so that the Dam capacity can be increased.