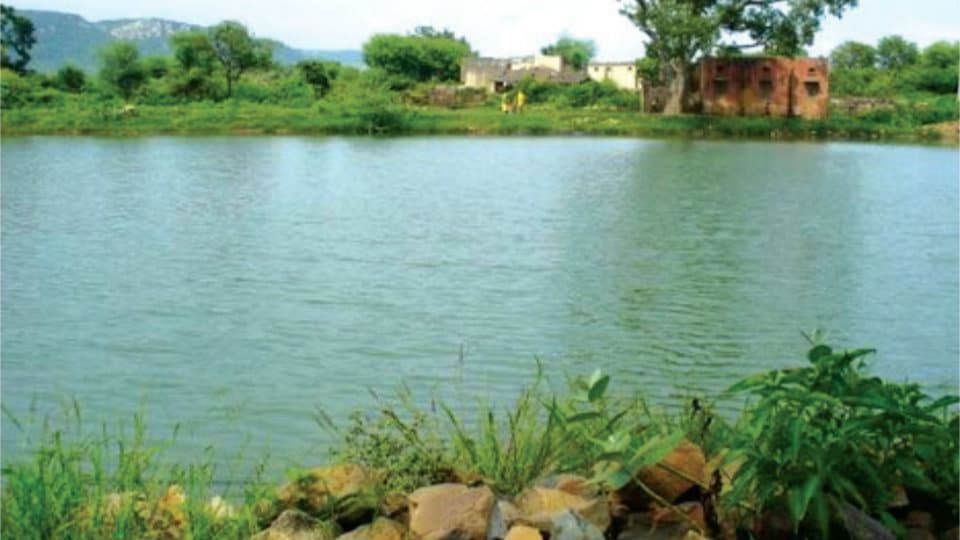 Monsoon has arrived in some parts of the country. Due to global warming, climatic conditions have been unpredictable and it is felt that immediate action be taken to harvest whatever quantity of rain that falls on earth.

Ground water is diminishing and people are finding it difficult to find water even after digging a borewell to a depth of 400 to 800 meters.  Existing borewells in Mysuru city have dried up due to reasons of over-exploitation, lack of rejuvenation through percolation of rain water etc.

According to reports, one hour good rainfall over one square kilometer soil, if properly harvested and stored, can supply water to 300 families for 3 months.  That is the power of rain and may be in our city the administration harvest this rain.

In a letter, city-based Environmentalist and Social Activist Vasanthkumar Mysoremath has appealed to Mysuru City Corporation (MCC),  MUDA and other agencies which have vast land parcel available to implement Rain Water Harvesting (RWH).

“Government is the biggest landlord in India. Various authorities in Mysuru are also in possession of huge tracts of unused land around various government places, example, Government Guest House in Nazarbad, Maharaja’s,Yuvaraja and Maharani’s colleges, People’s, Dr.Rajkumar and Dr.Vishnuvardhan Parks and in many unkempt parks in most extensions and lands around Chamundi Hill slope, etc.,” he has stated in the letter.

He has appealed for necessary directions to authorities concerned to take up creating small ponds, simple scientific soak pits that may be dug up with the help of JCBs wherever vacant lands are lying unused. If necessary, water experts may be consulted for harvesting the runaway rain water for replenishing the depleting ground water. If this is done and Government authorities become a role model, citizens would come forward and do their bit since there is a palpable awareness in the minds of people about the imminent sufferings if there is no good monsoon, he said. 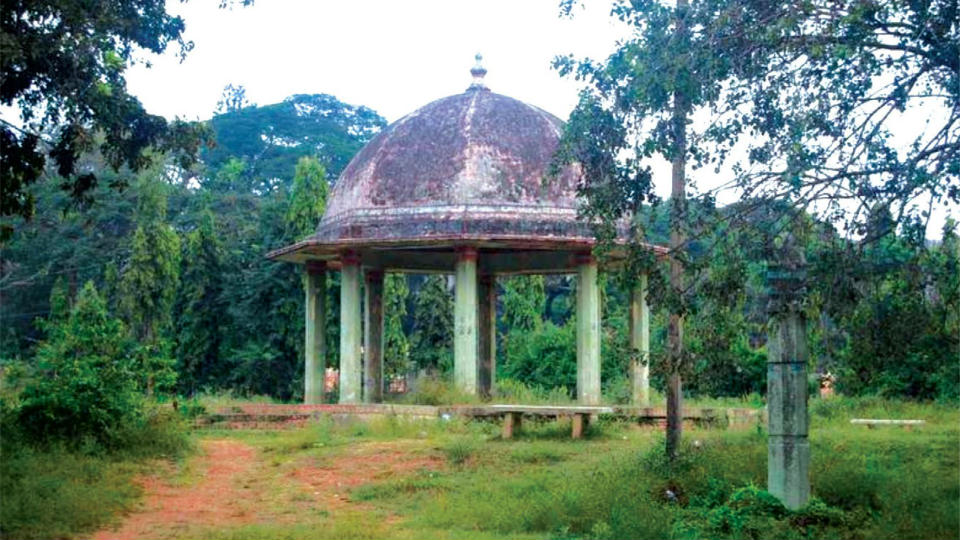 A file photo of People’s Park in Mysuru.

Funds are available under MNREG for urban areas also and if unemployed labour can be engaged, as a special purpose vehicle, problem of flooding and consequent loss of life and property can be avoided by digging sink pits, mini-ponds etc.

Mysuru District has received a few days of pre-monsoon showers and rainwater is running away into various storm-water drains (SWDs) where broken manholes are spewing sewage and waste water. We need to act fast and find ways to have as many sink pits or mini-ponds so that rainwater gets stocked and will not run away and flood the side drains.

A classic example is  how, Masaysay Award Winner, Dr. Rajendra Singh, also known as the Waterman, has pioneered and created ‘johads,’  rainwater storage tanks, check dams and other time-tested as well as path-breaking techniques.

His organisation, Tarun Bharat Sangh, has helped build over 8,600 johads and other water conservation structures to collect rainwater for the dry seasons, has brought water back to over 1,000 villages and revived five rivers in Rajasthan. Similar johads and a chain of garland ponds in lands with good gradients could be best suited for RWH in Mysuru.

With global warming a reality, we must think ahead of our times, protect, preserve and conserve the elixir of life with some ground water for posterity. Tomorrow may be too late.