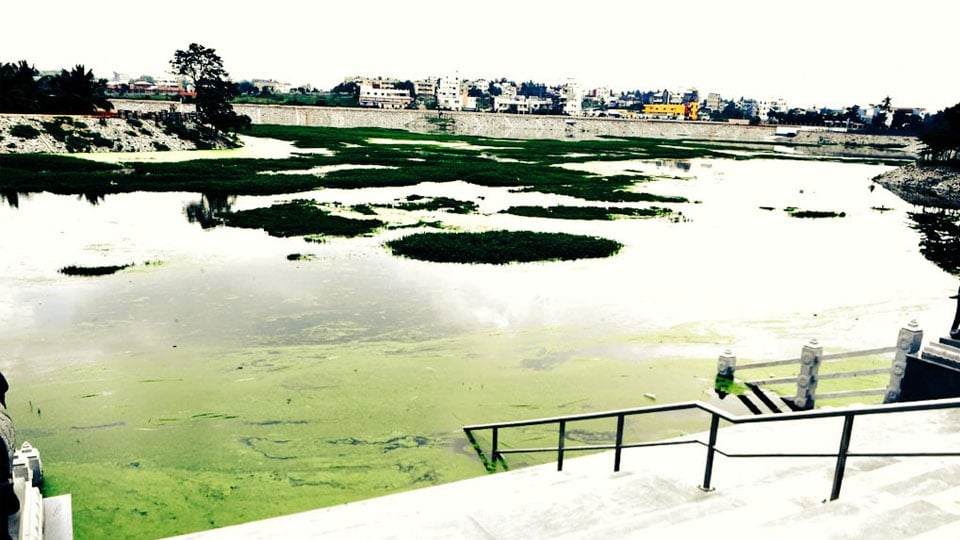 The Lake, being revived by Infosys Foundation, is spread across an area of 48 acres. It had been gasping for life, choking with flow of sewage before the Infosys Foundation intervened to revive the water body at a cost of Rs. 30 crore. Kumaraswamy, looking at the revived Lake, directed all the authorities concerned to ensure that sewage did not enter the Lake.

Meanwhile, Secretary of Mysore Industries Association (MIA) Suresh Kumar Jain said that factories accounted for very little of the sewage let into the Lake. “Most of the sewage is domestic and waste released by nearby hotels, dhabas and schools,”  he added. 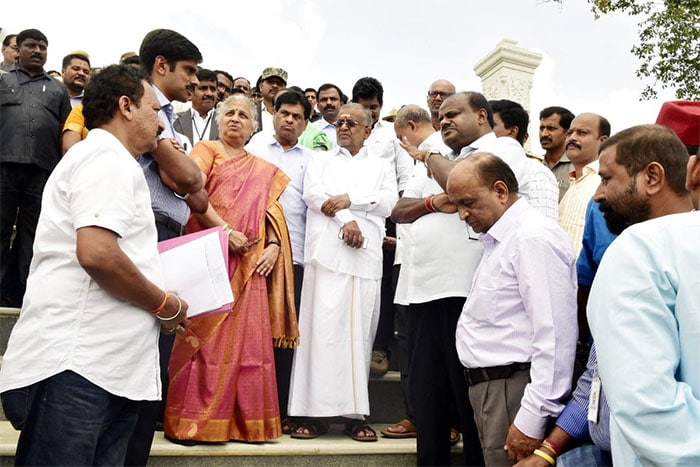 It may be recalled, District Minister G.T. Devegowda, accompanied by Sudha Murty, DC Abhiram G. Sankar, MCC Commissioner K.H. Jagadeesha and other officials inspected the Lake  on Oct. 15. Hebbal Lake is near Infosys Mysuru Campus and the Lake which was once a thriving water body got polluted over the years and is now surrounded by housing blocks and industries.

Two years back, the District Administration and the MCC had signed a Memorandum of Understanding (MoU) with Infosys Foundation for conservation and restoration of this Lake. As per the MoU, Infosys promised to develop the Lake, besides maintain the Lake for five years and later hand it over to MCC.

Later speaking to reporters on the sidelines of the inauguration of Dasara Darshan, GTD had said that the Lake would be developed as a tourist spot  after discussions with the CM.