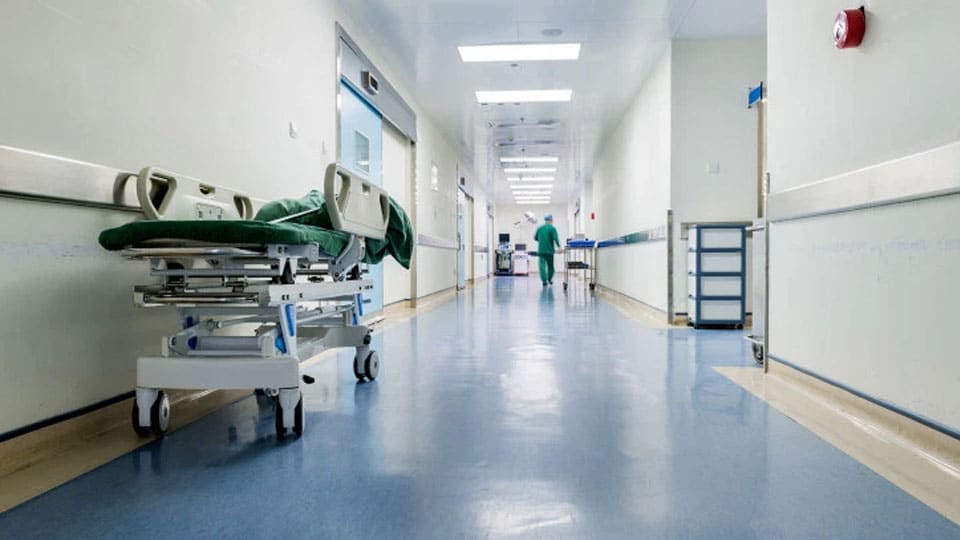 The word hospital comes from the Latin hospes, signifying a stranger or foreigner, hence a guest. Another noun derived from this, hospitium came to signify hospitality, that is the relation between guest and shelterer. Hospitals usually are distinguished from other types of medical facilities by their facility to admit and care for inpatients while the others, which are smaller, are often described as clinics. Nursing homes are very different across the board. Some nursing homes still resemble a hospital while others look more like a home. Nursing homes are preferred by those who do not need to be in a hospital, but cannot be cared for at home. In the West, these institutions are known for the facility of assisted living or nursing care for elderly or disabled people. Hospitals are classified into (a) General Hospitals, (b) Teaching Hospitals and (c) Specialised Hospitals such as Children’s Hospital, all of them including Out-Patient Departments, Pharmacy, Pathology and Radiology, funded either by Government or private managements. In accordance with the original meaning of the word, hospitals are to be perceived as places of hospitality. Taking cue from the hotel sector, hospitals, marked by the presence of sufferers from various diseases require to be hearty to mitigate their pains.

Medical institutions such as hospitals and nursing homes have a short history dating back to 17th century. Their number, mostly in urban spaces, as well as their facilities and services have witnessed a rapid rise in the years following the Second World War. Both diagnostic and treatment devices have greatly benefited from the advances in space exploration.

Ambiance in virtually all Government Hospitals, starting from the crowded Out-Patient Departments, is grim, with the victims of illnesses as well as their kin gazing at the walls covered by notices, charts and information relating to diseases. The corridors and other rooms with boards indicating the specific services reflecting different branches of medicine, are hideous. Even prestigious medical institutions are no different, thanks to the presence of patients and their near and dear ones littering the place. Observers in many countries of the West have brought to light that displaying attractive pictures and art pieces in the entrance halls and patient waiting rooms is good for patients, doctors, nurses and other care-givers.

While the patients are immersed in their own medical condition and their kin are trying to brace themselves with the threat of mounting bills, visual arts in the hospital premises contributes to health outcomes as an extended form of healthcare, according to a highly cited research by a Danish group. There is no reason why the novel action reported from the West should not be tried and cannot succeed in making hospital ambience hearty.