Home » Sports » Himanshu Sharma of SWR is the Grand Master 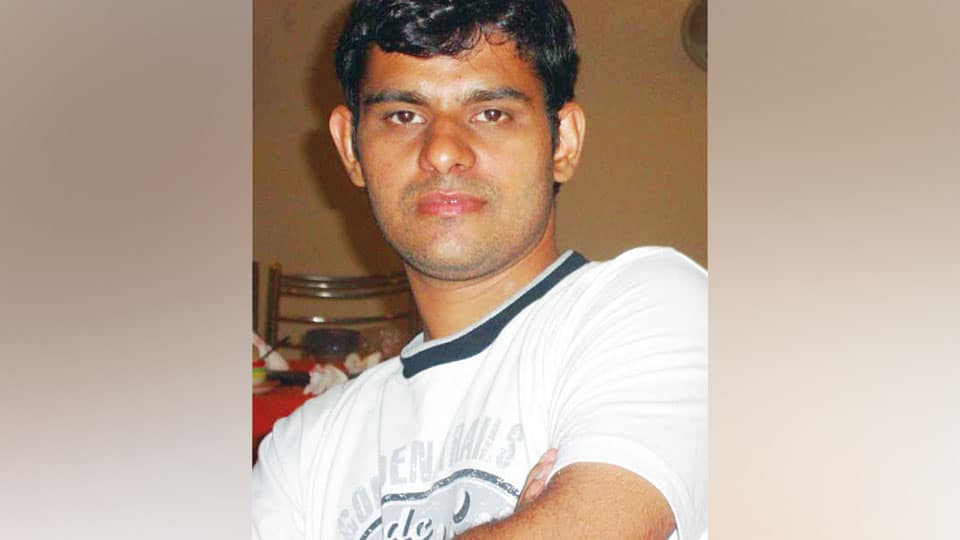 Himanshu Sharma of SWR is the Grand Master

Himanshu Sharma of South Western Railway (SWR) became the 47th Grand Master of India by crossing  2500 rating during 1st Sardar Prakash Singh Memorial Fide Rating Chess Event held from Apr. 17 to 22 at Sonipat, Haryana.  He is the 5th from the Indian Railways and first from the State of Haryana to achieve this title.

Himanshu Sharma joined Diesel Loco Shed of Krishnarajapuram of SWR in May 2012 under sports quota as International Master in Chess. He learnt the Game of Chess from his father Virender Lal Sharma. His mother Krishna Sharma helped him a lot in achieving the goal.

After winning the Haryana Senior Chess Championship at the age of 13, he is now an active player of Indian Railways Team, performing consistently he has won laurels in several tournaments. He finished 1st in Asian Cities Chess Championship-2015 in Sri Lanka and Individually won 2nd Board Prize in First Board for Dubai Cup.

He finished 2nd in 35th National Team Open Chess Championship in Goa  in 2015 playing for Railways-A Team & in Hyderabad in the year 2013 playing  for  Railways Team-B.

He achieved the third and Final Grand Master Norms in XXIV Open International Ciutat De Montacada in Spain on July 2016.