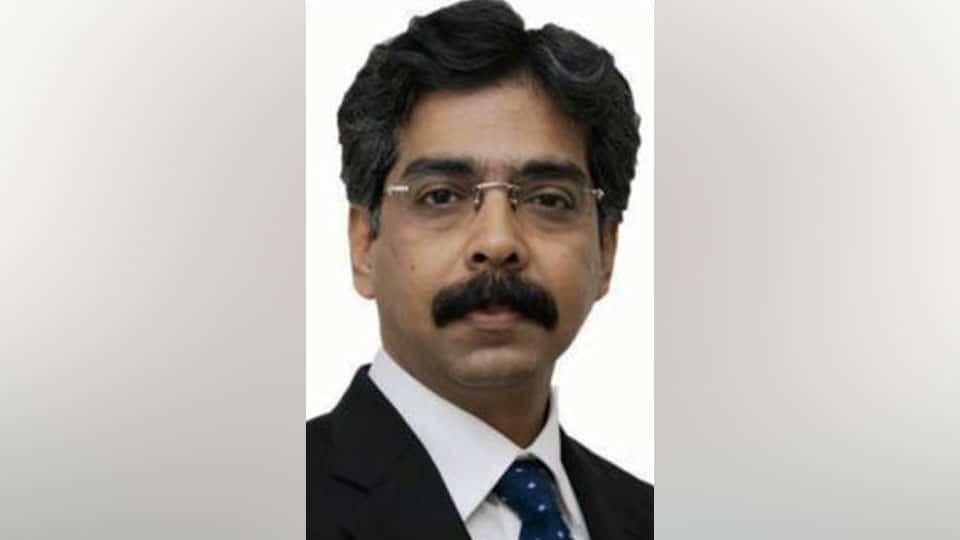 Mysuru: Sanjay Virnave, Director at the Royal Academy of Mysore, MYRA School of Business, has been awarded Honorary Doctorate  by the University of Entrepreneurship and Technology, USA, jointly with CIAC Global, in Management for his Leadership and Contributions to the IT Hardware Industry over last 33 years. The Hon. Doctorate was presented  at the recently concluded “ International Leadership Summit “ at Colombo in Sri Lanka.

Sanjay is also a Mentor appointed by the Govt. of Jharkhand and Atal Tinkering Labs, Niti Ayog, wherein he mentors the startups and the schools respectively. Sanjay has written many articles and his views have been published by various trade magazines and journals.

He was a part of the CII delegation to Israel, headed by Sam Pitroda. As a member of various international trade bodies and associations, Sanjay has contributed immensely and was also an Executive Council Member of MAIT. He is a regular Industry speaker at various B School’s in India.