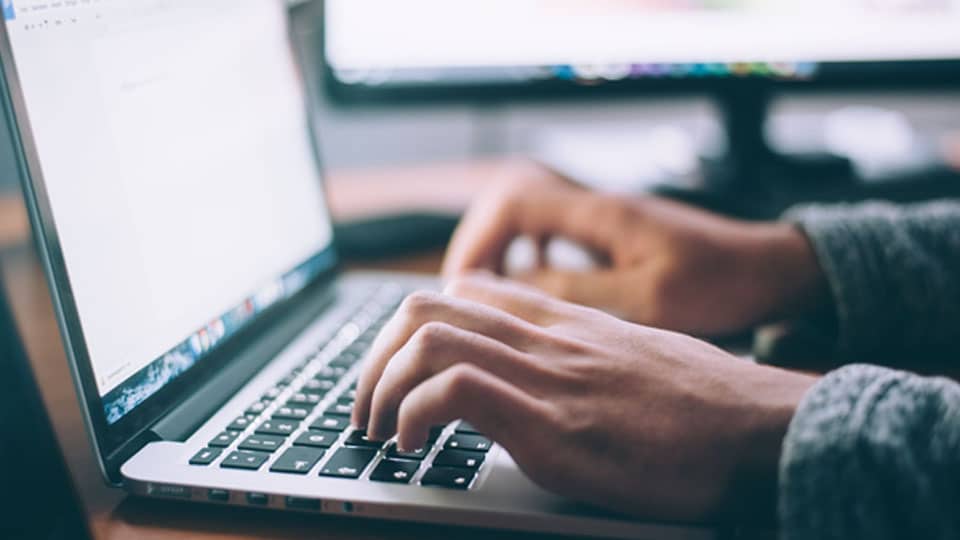 Using Film to Instruct Students to Argue in an Essay

Students sometimes have a difficult time grasping how to write an argumentative essay. Documentary films can help instructors teach important aspects of these essays.

Many college composition classes involve teaching students a number of different essay types and techniques of how to write them. Probably one of the most important lessons a college student can learn is the art of writing an argumentative essay as an essay writer, but sometimes this kind of essay is hard to teach. One simple way to teach a student how to argue a subject is using documentary films. Not only do students enjoy watching a film in class, but this kind of film can show students the techniques involved in arguing a point of view.

Features of an Argumentative Essay

Before an instructor chooses a particular documentary, he will want to be sure the film addresses the most important aspects of argumentation. In light of the film, he can ask himself the following questions:

The documentary doesn’t have to be perfect, but it should be a good example of argumentation.

Choosing a Documentary that Argues

Many documentaries are good examples of argumentation. Often, it’s a good idea for a professor to choose a documentary that has been made fairly recently (within the last ten years); that way, the information and research are current. Also, it helps if fewer students have seen the film, because then they’ll have something to look forward to. It’s even better if an instructor will give students a choice of three to five films and let the class decide which film they would prefer.

Some good films for this assignment are as follows:

Again, though, as long as the film presents a good argument essays, it will offer some good material for class discussion.

If classes are smaller (less than two hours per session), it’s best for the instructor to preview the film and decide good breaking points. She will want to let her class know that, to get the most out of the instruction, it would be best to attend both classes. If classes are rather short, the film can be spread across two classes with discussion taking place on a third day. Long classes are ideal for this method but not necessary.

The instructor will want to prepare questions beforehand and hand out the worksheets before starting the film. It might also be a good idea to discuss the questions with the class before watching the film, so students know what to look for.

Here are some general sample questions for almost any documentary:

Example questions for specific films (instructor should tailor to her particular interests):

The best way to get a student excited about writing this kind of paper is to show her how moving an argument can be. If she can be as passionate about her topic as a filmmaker and find a way to be convincing, she can write a good paper.