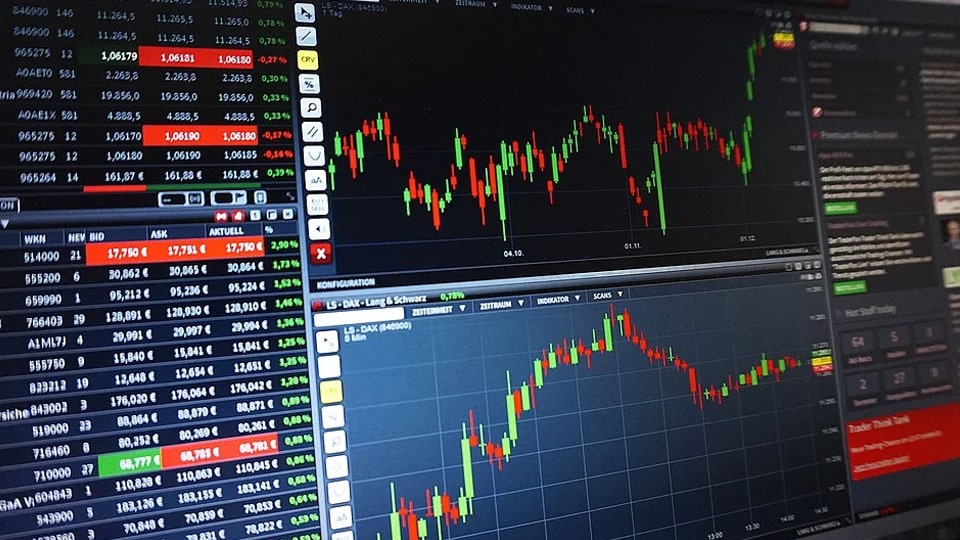 How Forex trading works in India 2021

The basics of Forex trading

As is the case in many other countries around the world, Forex trading in permitted in India under certain regulations and guidelines. Forex trading, the buying and selling of global currencies, is said to be the largest and most liquid market in the world. The two currencies that are involved in a transaction are called currency pairs and, in most countries, often involve trading USD and other major Forex currencies in order to truly capitalise on market activity. India’s currency is the Indian Rupee (INR), with the Reserve Bank of India (RBI) being the one to monitor market movement and activity in the country. This means that it is tasked with intervening where necessary.In early August 2021, the INR continued on an upward trajectory, marking a six-week high prompted by gains in local stocks, amongst other factors. Commenting on the matter, a senior trader at a private bank was quoted as saying, “There seems to be good flows into the market and not much resistance from the RBI so far.”

Legalities of trading in India

Although Forex trading is permitted in India, citizens are not permitted to do so via electronic and online Forex trading platforms. This is different compared to other countries, as most international Forex trading activity is conducted electronically/online. In India, however, it is only permitted and considered legal when conducted through specified Forex trading places with the base currency being INR. For clarity, this simply means that trading in the country is only permitted for currency pairs that are benchmarked against the INR. This is believed to have been implemented after the RBI’s circulars that were publicised in 2013. Moreover, one faces the risk of imprisonment or a fine should they be found to be trading Forex illegally.

According to reports, and as previously mentioned, only the following currency pairs can be traded in India: INR/USD, INR/GBP, INR/JPY, INR/EUR, EUR/USD, GBP/USD and JPY/USD. The last three listed currency pairs are amongst the most traded and most popular across the globe because of their respective economies and the role the countries play in international trade activity.

Forex trading activity is taxable in India, however, following the introduction of the Good and Service tax (GST) in July 2017, the tax structure has changed from earlier years. Fortunately, it has changed for the better because the GST payable is less; according to reports, it is now between 0.058% and 0.18% of the taxable portion of the Forex transaction. GST is the only form of tax that applies to Forex trading activity in India, however, the taxable value can be further subdivided into one of three categories or thresholds.

There are several options available for trading Forex in India, which are said to offer competitive spreads, research and analysis tool, educational materials, as well as various investment options and offerings. Many of the top brokers offer access to MetaTrader 4 and 5, which have gained much popularity for their advanced charting tools and technical indicators. Moreover, they also have beginner-friendly guides for novice traders and various educational and training videos.