Home » News » How to Download Cydia App on iPhone 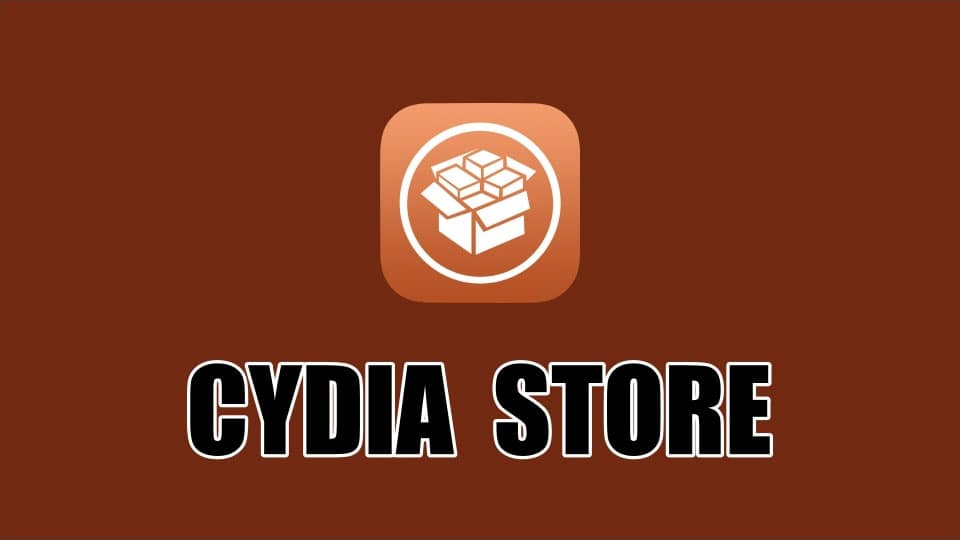 Most people know what Cydia is, but for those who have never used it, it is the largest third-party app store in the world. However, unlike most other app stores of this type, you need to jailbreak your device to get Cydia. It offers users tons of tweaks, libraries, modifications, and much more, allowing you to have your iOS device work exactly how you want it to.

Read on if you want to know more about how this cool app store works.

You can only install Cydia on your iPhone or iPad in one way – by installing a jailbreak. The Cydia Installation page offers full details of all the available jailbreaks, together with download links, supported firmware/architecture, and download guides. Simply choose the jailbreak that fits your device specifications and download it.

How to Use Cydia:

Cydia is easy to use. When you open it, you will see the home page, with several options to choose from:

Adding a New Repository to Cydia:

How to Delete Tweaks from Cydia:

What Does Cydia Offer?

When Cydia was developed in 2008, it was designed to give you control of your device and, to that end, the developers provided all of the following:

We all know that Apple doesn’t agree with jailbreaking because they want to retain the restrictions they place on what you can and cannot do. With Cydia, you take that control back, installing libraries, mods, tweaks, and more to do what you want with your iPhone or iPad. Take apps like FaceTime, for example. On earlier devices, Apple restricted the app to Wi-Fi only but one small tweak in Cydia changes all that. It makes your device think it is on Wi-Fi when it is on data, allowing you to use Wi-fi only apps even on your data plan.

Cydia may have been around for many years but not everyone knows what it is or how it works. These are the most popular questions asked about it:

Cydia is a third-party app store that lets you change how your device looks and feels and how many of the stock features work. It requires a jailbreak to work and offers libraries, mods, themes, tweaks, apps, and more. It was originally released in 2008 by Saurik, AKA Jay Freeman, to rival install.app, which was Apple’s first app store. Now it is incredibly popular and still enjoys millions of users each month.

Because it is the only way to take control away from Apple on what you can and cannot do on your device. With Cydia, you get:

Do I Need a Jailbreak?

Yes. Cydia requires root access to work and the only way you can get that is to jailbreak your device

Yes, but that is dependent on you only using the official jailbreak links provided on the Cydia download page. You should also stick to using only the pre-installed repositories to install your tweaks and apps too. While you can add others, you must be aware that they may contain malware or viruses, whereas the pre-installed ones are safe to use.

What are the Benefits of jailbreaking?

When you jailbreak your iPhone or iPad, Cydia is installed. With tons of mods, apps, tweaks, and more, you can easily have your device working in the way you want it to.

Yes. In 2012, the Library of Congress made a ruling that jailbreaking is legal in the US and now many other countries have followed suit.

Are the Tweaks Free?

Most of what you can download from Cydia is free, although some do charge. While you may only be charged a dollar or two for some tweaks, others are more expensive but you do not have to purchase anything – the freebies offer just about everything you could possibly want. You may also note that many developers add a Donate button on their website or app – again, you are under no obligation to do this.

What About Cydia Alternatives?

When Apple managed to bring jailbreaking to a halt with iOS, a string of Cydia alternatives quickly followed. Because you don’t jailbreak to install them, they don’t offer the full Cydia experience. However, you can get some tweaks and plenty of unofficial content and it’s all free. There are loads to choose from, including Panda Helper, TutuApp, and many more.

What is a Repository?

A repository is a storage place, where you will find libraries, apps, mods, tweaks and more. There are some already installed in Cydia and you can install others.

Cydia is simple enough to remove. You can restore your device using iTunes, which will put you on the newest firmware or you can install Cydia Impactor from Cydia. This will delete Cydia but allow you to retain your current firmware version.

With millions of users, Cydia is one of the most popular third-party app stores in the world and is the only way to get your device working how you want it. Try it on your iPhone or iPad today for free.