Home » News » How To Install Phoenix App On iPhone 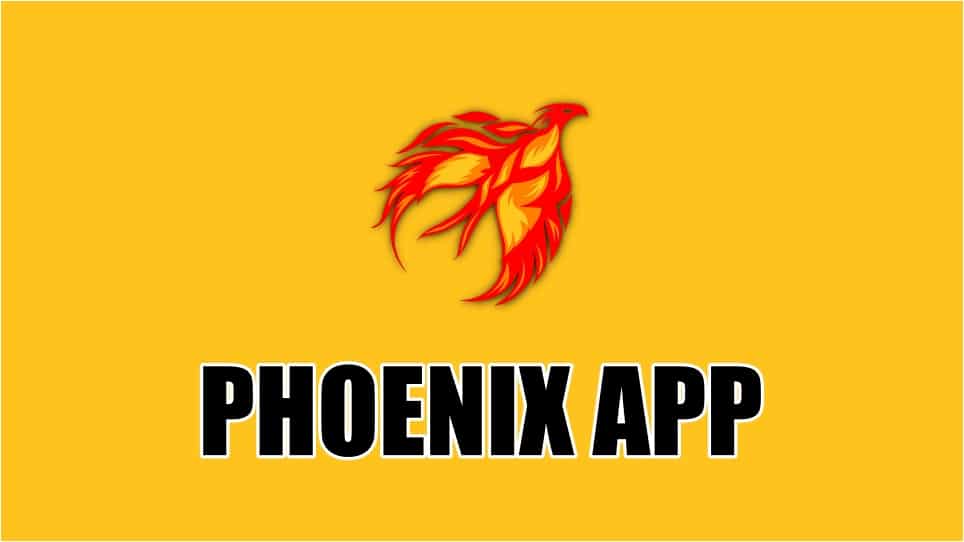 How To Install Phoenix App On iPhone

After a long break, jailbreaks have begun appearing again, but not everyone can use them, and many of them are only compatible with the latest iOS firmware. Some users, for reasons of their own, are still using iOS 9 and have been left out of using any of the recent jailbreak apps. That all changed when Phoenix jailbreak was released by Siguza and Tihmstar. Providing support for iOS 9.3.25 and iOS 9.3.6, Phoenix provides all the features you expect to see in a jailbreak, and it is simple to install without a computer. Here’s everything you need to know.

What is Phoenix Jailbreak?

Phoenix jailbreak is the only usable jailbreak on iOS 9.3.5-3.6. Like all the other recent utilities, however, it is semi-untethered and only works on the following devices:

Where many of the newer jailbreaks have started using Sileo as their package manager, Phoenix has retained Cydia. This provides you with a familiar interface where you can find and download everything you want.

While iOS 9 is no longer supported by Apple and is considered to be outdated, not all users have upgraded their devices to support later firmware, and others prefer to use iOS 9. However, it is worth bearing in mind that Phoenix doesn’t support all iOS 9 firmware, only 9.3.5-3.6. Also, if you are not sure if your device is supported, simply try installing Phoenix – it will detect whether support is provided automatically.

Lastly, it is a semi-untethered jailbreak, which means you will need to reactivate it whenever you restart your device.

There are a few ways to install Phoenix on your device, but by far, the easiest way is to install a third-party app store first and then install the jailbreak. This also gives you the benefit of thousands of other apps, games, and other content as well.

However, unofficial app stores are developed on expired enterprise certificates, and these are revoked by Apple. To stop this from happening and to stop all your apps crashing, install an anti-revoke app or a recommended VPN.

Not everyone is aware of what jailbreaking is or how it works, and when utilities like Phoenix are released, we get asked questions about it. Here are the answers to the commonly asked ones:

Is There any Untethered iOS 9 Jailbreak?

No, because Apple no longer supports iOS 9, which means this is the only jailbreak there will be.

No. Installing an unofficial app store is the easiest way to get Phoenix on your device, and it is also the safest way. However, because the app stores are unofficial, the certificates are revoked by Apple, and the store – and jailbreak – will crash. An anti-revoke app or VPN will stop this from happening.

How Do I Delete Phoenix Jailbreak?

Technically, you don’t need to, as it is a semi-untethered jailbreak. Whenever you restart your device, the jailbreak deactivates. However, you can remove it entirely by manually deleting all the tweaks, apps, and other content you installed through Cydia and then rebooting.

Why Can’t I Use Phoenix on Later Firmware?

Because there was no other jailbreak for the earlier iOS firmware, the developers chose to make this one available only for 32-bit devices on iOS 9.3.5-3.6. The exploits in the newer firmware are different from those in the older firmware, and it wouldn’t be possible to make Phoenix compatible with any other firmware. However, if you run iOS 10 or above, there are quite a few jailbreaks to choose from, including the reliable Checkra1n and Unc0ver utilities.

Be aware that your iPhone may tell you that Phoenix is malware – it isn’t and is perfectly safe to use.

This happens when you use unofficial app stores, and you can either wait a while and try again or try a different app store.

It isn’t. Chrome will tell you this for almost anything you download via the browser, but Phoenix jailbreak is 100% safe to use.

Yes, it is. Being a semi-untethered jailbreak, Phoenix doesn’t change your device permanently in any way. Whenever your device is rebooted, the jailbreak becomes inactive, and your device is no longer jailbroken until you reactivate it.

Where Do I Get The Most Up-to-Date Version of Phoenix?

By making sure you install the updates to your chosen unofficial app store. All app stores will keep their content up to date, and it’s down to you to apply their regular updates.

Right now, Phoenix is the only jailbreak for iOS 9.3.5-3.6 so, if that’s what you are running, you should try it on your iPhone or iPad today and get back to having your device work exactly as you want to.